Even as we’ve moved into 2014, various devices from the past year are still to make their way into the global market. Lenovo’s latest flagship smartphone, the Vibe Z, is one of the highly anticipated handsets and it has only been available for purchase in China so far. Well, the company has announced that it will be making its way to various locations around the globe starting next month.

The Vibe Z is the second addition in the series which also includes the Vibe X that runs on a quad core MediaTek processor and has a 1080p display. This smartphone, on the other hand, gains steam from a 2.2GHz quad core Snapdragon 800 SOC and it offers visuals in FHD at 400ppi via the 5.5-inch 20/20 Vision display. The handset comes with Android 4.3 out of the box and it offers 2GB of RAM as well as 16GB of storage. Other attributes include a 13MP rear camera, a 5MP front snapper and a titanium body which weighs 147 grams. 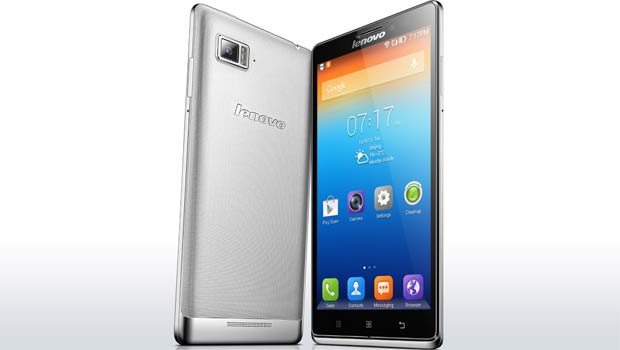 Apart from the Vibe Z, Lenovo has also announced the arrival of 3 new smartphones, the S930, S650 and A859. The S series handsets share the same laser-etched fabric rear cover and silver form factor seen on the Vibe Z and they’re entertainment oriented featuring Android 4.2 and a quad core MediaTek processor. Both phones have dual SIM card support, an 8MP rear camera, 8GB of storage and various customizations from Lenovo.

The S930 carries a 6-inch HD screen, while the S650 has a smaller 4.7-inch qHD IPS panel. Coming to the A859, Lenovo has designed the device to be a mid-range offering. The phone is being deployed with a 5-inch 720p HD IPS touchscreen, a MediaTek 6582 processor, Android 4.2, an 8MP camera, 8GB of internal storage and dual SIM slots amongst others. The device has a 9.2mm thick profile. 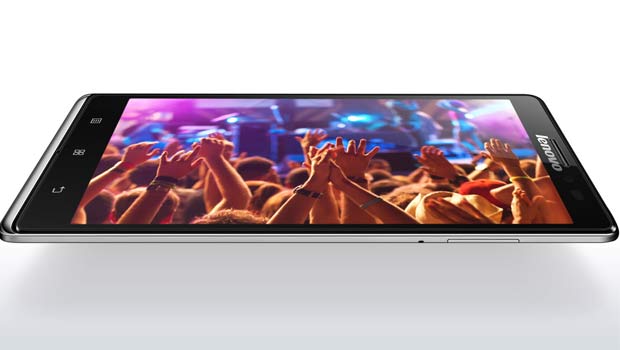 The Lenovo Vibe Z will be available in Indonesia, Malaysia, Thailand, Saudi Arabia, the United Arab Emirates and the Philippines in February for $549, while the S930, S650 and A859 are already on sale across the globe for $319, $229 and $219, respectively.