Photography buffs take note; the Lenovo Vibe Shot smartphone has been spotted with a 16MP rear-facing camera and a host of other features that’ll please the click-happy brigade. This leaked device is most likely to make a debut at the upcoming Mobile World Congress event in Barcelona.

The logo placement on the rear surface of the Lenovo Vibe Shot tells us exactly how it’s meant to be held – horizontally. It has even been blessed with a shutter release button on its side. The camera on this phone bears a 16MP BSI sensor, and is accompanied by a triple tone LED flash for providing even lighting on its subjects. Another highlight-worthy aspect of this device is that it features support for optical image stabilization as well. 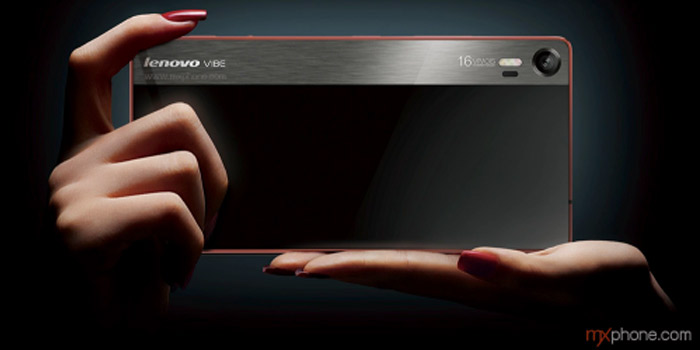 On its front surface, you’ll find a 5-inch full HD monitor, while the internals of this smartphone are fueled by a 64-bit Snapdragon 615 chipset which plays home to an octa core processor. According to Thai website Mxphone (via GSM Arena), this Lenovo handset kicks in 3GB worth of RAM and runs the Android 5.0 Lollipop OS out of the box.

The Vibe Shot supports 4G LTE networks, apart from Bluetooth 4.1 and Wi-Fi of course. It apparently grabs 32GB of storage that can be expanded further up to 128GB by means of a microSD card slot which has been granted to it. 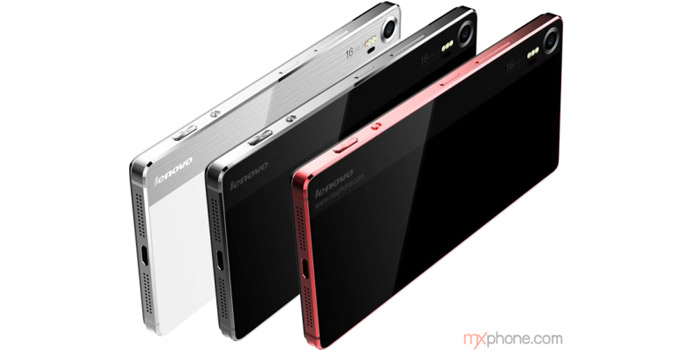 A quick look at the key specs of the Lenovo Vibe Shot:

Like we said, next month’s MWC is when you can expect to catch the first glimpse of the Lenovo Vibe Shot smartphone, and probably that’s when its price and availability details will be revealed as well.