Lenovo was supposed to unveil a complete roster of smartphones at the MWC 2015, but it has so far delivered only two handsets, the Vibe Shot and the A7000. The former is the company’s first imaging focused release as it offers a high resolution sensor with great hardware, while the latter device is basically a new addition to its entertainment series.

We’ve already seen the handsets popup a couple of times in the past few months, owing to which, we know quite a bit about them. The Lenovo Vibe Shot is an impressive looking device which features a slim design of 7.3mm and is just 145 grams heavy. The phone flaunts a premium look with a metalic finish. 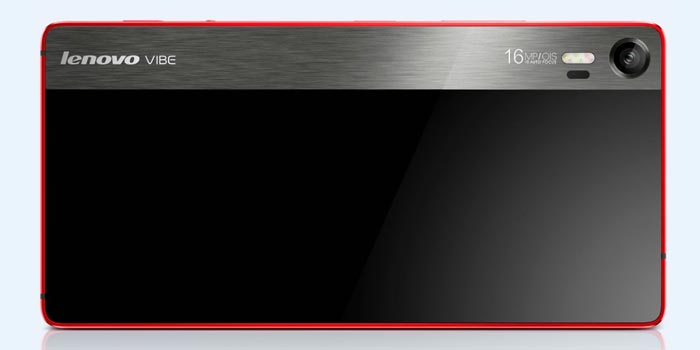 And while it offers some pretty good hardware, the main highlight is its 16MP rear camera. The snapper is accompanied by hardware OIS, infrared autofocus and a tricolor flash for obtaining better images. And on the software front, Lenovo has thrown in enhancements like Smart and Pro modes for a rich imaging experience.

Also see: Samsung Galaxy S6 and Galaxy S6 edge are official, one is prettier than the other

There’s also a dedicated shutter button on the side to make snapping up images easy. On the down-side, we don’t know whether the phone will support 2K or 4K recording. The Vibe Shot packs an 8MP front shooter, while visuals are delivered through a 5-inch 1080p IPS display. 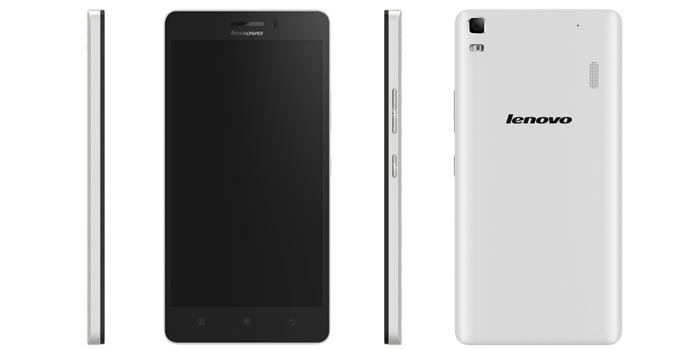 On the inside, there’s 3GB of RAM, 32GB storage (128GB expandable) and a 2900mAh battery amongst other components. The A7000 handset, on the other hand, offers mid-range features and is being touted as the first smartphone to come with the Dolby Atmos technology for a better audio experience.

The Lenovo Vibe Shot is scheduled to go on sale in June for $349, while the A7000 handset will arrive this month itself at $169.

Facebook
Twitter
Pinterest
Linkedin
ReddIt
Tumblr
Flip
Previous article
Samsung Galaxy S6 and Galaxy S6 edge are here, one is prettier than the other
Next article
Microsoft’s Lumia 640 and Lumia 640 XL phones make an aggressive push into the mid-range