Lenovo Vibe S1 will feature dual selfie cameras, and there’s proof of this

We have heard about the Lenovo Vibe S1 in the past, but somehow we haven’t been acquainted with the fact that it sports dual selfie cameras. Yes, this device is all set to be the first such smartphone in the world and all that jazz.

In a massive leak that occurred in February, a number of handsets from the Chinese company had had their details revealed prematurely. The Lenovo Vibe S1 was one of them, but its specs were still ambiguous then.

However, June saw Chinese regulatory body TENAA revealing all its important details, including its images. We saw the photographs but failed to notice the dual selfie cameras on the front face of the Vibe S1. 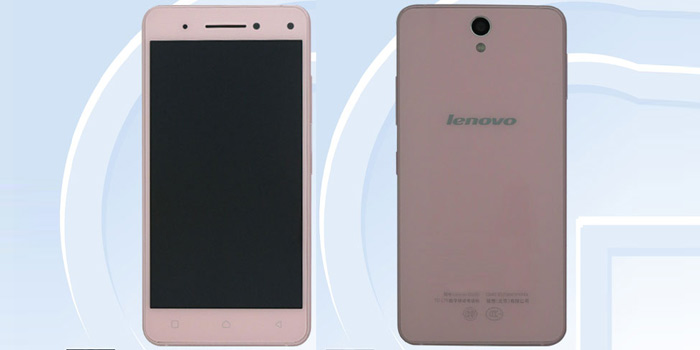 The existence of these was revealed today by the @upleaks Twitter account, and that’s when the TENAA images were revisited. As pointed out by GSM Arena, this feature was hiding in plain sight all along.

You can clearly see that the two cameras – one of the two was earlier thought to be a sensor – are placed to the right of the earpiece. They are probably meant to provide bokeh effects to your selfies, among other interesting things. Both these snappers are expected to offer 5MP sensors.

The above mentioned Twitter account has also revealed an image of the Lenovo device holding an apparent fingerprint scanner. This hardware was not part of the earlier images; so we’re having trouble in calculating its legitimacy. 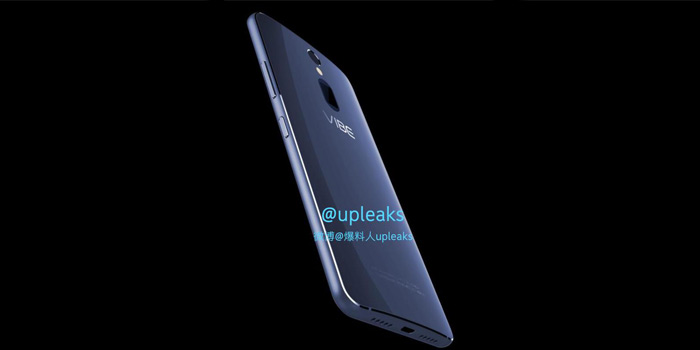 The Lenovo Vibe S1 is believed to kick in a 5-inch 1080p full HD display and an octa core processor. It’s official launch should take place sometime soon, considering that it has already passed the certification required to put a device on sale in China.