Among the many smartphones that are supposed to be unveiled at the upcoming IFA event in Berlin, the Lenovo Vibe P1 will be looking to distinguish itself by the fact that it carries onboard a 5000mAh battery pack. This handset has prematurely arrived on a Chinese retail website which has also given away its price.

The Lenovo Vibe P1 will apparently be made available at the equivalent cost of $309.99 or around Rs 20450. That’s quite an attractive retail value for a device bearing the kind of specifications that this one does.

Apart from its massive 5000mAh battery it also features a 5.5-inch 1080p full HD display. Imaging and video shooting abilities are given to this Lenovo device by a 13MP rear camera and a 5MP selfie shooter. 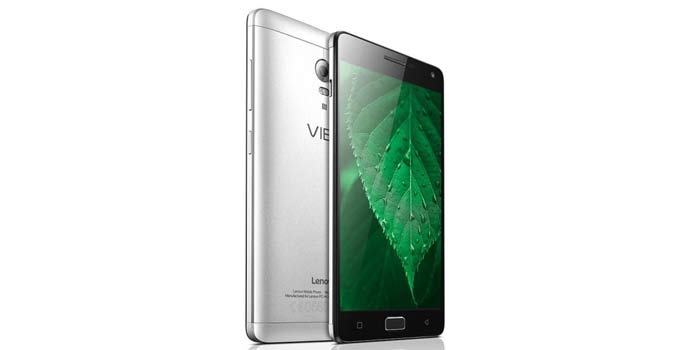 Inside the Vibe P1, you’ll find a Snapdragon 615 chipset controlling all its operations. This SoC of course brings with it a 1.5GHz 64-bit octa core processor and an Adreno 405 GPU. There’s an admirable 3GB worth of RAM present inside it as well.

Here’s a neat look at the main specs of the new Lenovo Vibe P1: 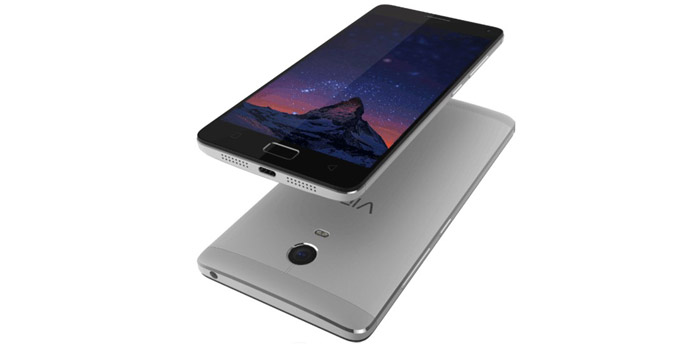 This 4G LTE device has been equipped with 16GB of storage space which can be expanded further up to 32GB by means of its microSD card slot. Android 5.1 Lollipop is at its base, while the Vibe UI gives it a more Lenovo look.

The Lenovo Vibe P1 is most likely to be unveiled at the IFA event which is scheduled to take place in Berlin during the first week of September. It can be found listed right now on PandaWill.