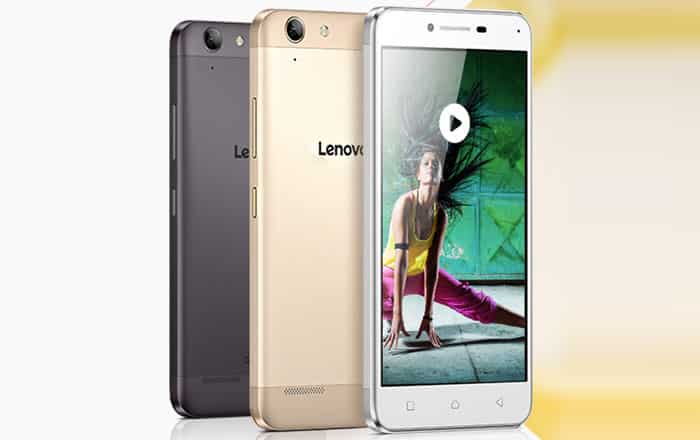 The Lenovo Vibe K5 was released in India this June, but it was only being sold via flash sales. The Chinese company has now decided to get rid of this model, and sell it normally. July 4 is when the phone will be going on open sale at its regular price of Rs 6999 through Amazon.

The popularity of the Lenovo Vibe K5 is such that it has managed to trade off 100000 units via just two flash sales. According to the company, this has prompted them to ramp up the production and bring enough units in to start an open sale.

The Vibe K5 was actually unveiled alongside the Vibe K5 Plus back in February, however the latter was quick to arrive in India this March priced at Rs 7999. It was only in June that the K5 finally hit the country with its price set at an attractive Rs 6999.

A quick look at the specs of the Lenovo Vibe K5:

Lenovo has blessed both the handsets with 5-inch displays, but the cheaper one gets 720p resolution while the other one gets 1080p. The internal setup differs as well. The K5 has gone for a 1.2GHz octa core Snapdragon 415 processor, whereas the Plus model has adopted a 1.2GHz octa core Snapdragon 616 chipset. All other features remain the same for both.

Those who missed out on buying the Lenovo Vibe K5 during its flash sales can look forward to its open sale which begins July 4 on Amazon.