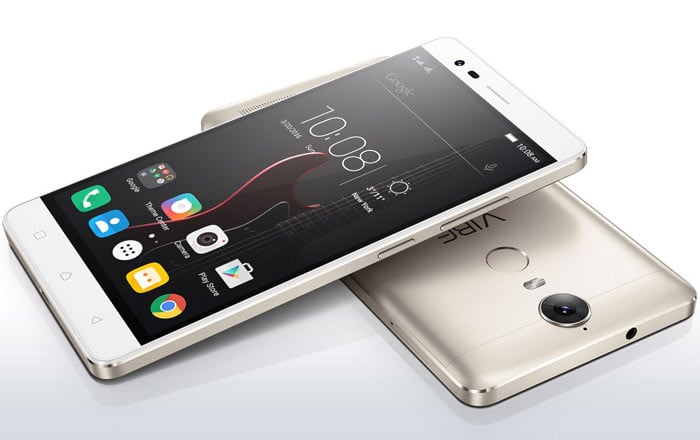 Lenovo has now added a third Vibe K5 Note model to the mix. The fresh addition boasts of 4GB of RAM and 64GB of ROM. It’s priced at Rs 13499 and is set to go up for sale exclusively via Flipkart at 11:59 pm on 21 February.

The Vibe K5 Note faces a lot of competition within the affordable market sector. The company’s tried to set it apart from its rivals by touting its TheaterMax technology which allows movies and games to be viewed in a cinema-like widescreen format through the brand’s AntVR headset.

A quick look at the top specifications of the Lenovo Vibe K5 Note:

Like we mentioned above, the 64GB Lenovo Vibe K5 Note will hit Flipkart on February 21 at 11:59 pm in an open sale.