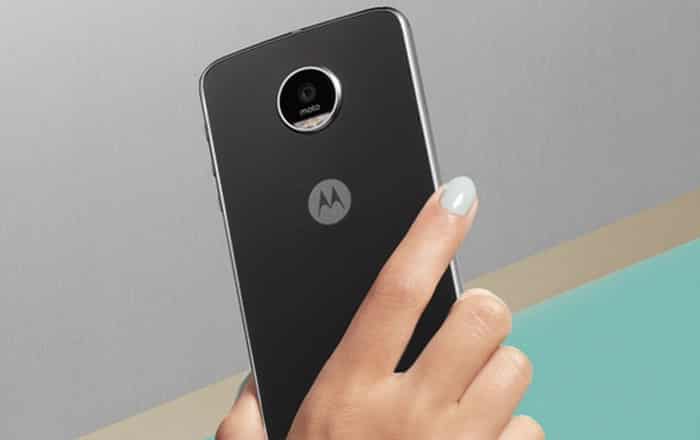 Lenovo may be planning big changes for its smartphone business, with a new report alleging that it’s going to stop selling phones under its own name and just use Motorola’s ‘Moto’ moniker for all its handsets in the future. The news comes amid a dismal showing in the second fiscal quarter of 2016.

Lenovo has been trying to determine a successful strategy for its phone portfolio ever since it took over Motorola back in 2014. It had previously decided to market Moto and Lenovo devices separately in order to prevent overlap. Now it seems the brand has decided to go for a completely new approach.

As per Campaign Asia, smartphone sales for Lenovo and Moto were $2 billion in the second fiscal quarter of 2016, a 12% year-over-year fall. The former’s CEO and Chairman Yang Yuanqing tried to put a positive spin on the results by asserting that its mobile division had a good quarter-to-quarter volume growth of 20% and margin improvement.

However, Yang also stated that Lenovo’s smartphone sales showed only modest growth. The brand’s PCs are still king when it comes to sales, contributing to 70% of total revenue per year. Other the massive shift in strategy, the company is also overhauling its internal leadership.

Xudong Chen is now being replaced by Gina Qiao as the co-president and SVP of Lenovo’s Mobile Business Group in China. The move is apparently meant to improve the firm’s marketing capacity in the country. According to Yang, the brand’s overseas smartphone performance has been better than China’s.

Lenovo has also hired a trio of executives from Intel, Microsoft and Alcatel-Lucent so that it can slowly transition from a hardware company to a customer-oriented one which focuses on devices with cloud services and artificial intelligence.