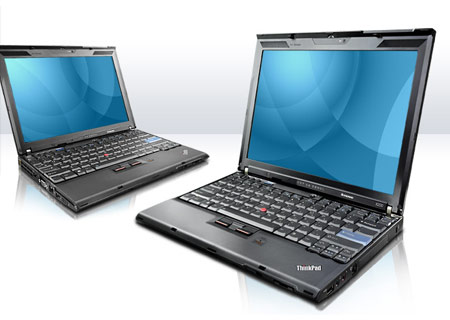 The tablet PC has a dual-swivel screen and improved multimedia with dual-array digital microphones, built-in camera for improved quality pictures for web conferencing, and stereo speakers. Also it comes with touch- sensitivity via lighter pen or finger touch.

The Lenovo X200s and the X200s tablet PC, both come equipped with Wi-Fi connectivity with optional WiMAX that is due to be released later this year.