At its Tech World conference in Beijing, Lenovo has unveiled a trio of interesting products which include an ultra-futuristic projector phone, an awkward smartwatch and a video casting device that’s more practical than the other two. The last one among the lot is scheduled to hit the market this August as a Chromecast rival, priced at $49.

The new Lenovo Smart Cast smartphone looks like something straight out of sci-fi movies, but it’s indeed a reality. This concept actually turns projected visuals into a touchscreen. So, you can ask the phone to project stuff like a keyboard or a piano in order to make the most of its technology.

Going into the technical details, this device uses a focus-free laser projector instead of the usual DLP pico projector. In normal mode, it’s capable of projecting visuals from the smartphone’s screen onto larger surfaces, but via its special ‘surface mode’ that can be reached by twisting the projector cap at the top and opening a kickstand, you’ll be able to project a touchscreen. Take a look at the video in the space down below to know more. 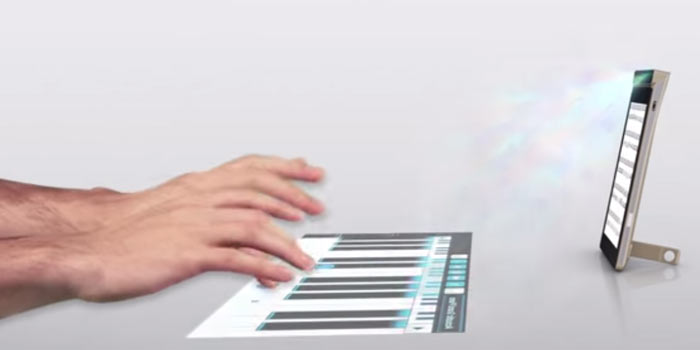 Coming to Lenovo’s new Magic View smartwatch which too is a concept as of now, it looks to go beyond what current-gen wrist devices are offering, and presents a dual display setup. The first display is the circular one which is not hard to spot, but the second panel is on the wrist strap, and needs to be held close to your eye in order to serve its purpose.

So, while watching videos and content that’s too big for the device’s main display, you can peer into the side panel to grab access to images that are 20 times larger than the ones on the watch’s main display. Lenovo says that it uses a special ‘optical reflection’ technology in order to achieve this. 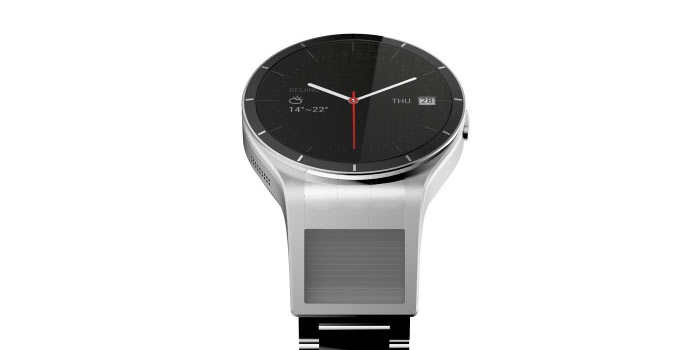 We now come to the Lenovo Cast device which is something we’ll actually be seeing in the market soon. This Chromecast rival is shaped like a hockey puck, and can be connected to HDTVs or other monitors via HDMI. It’s capable of streaming 1080p video from mobile devices to large screens, just like Google’s famous dongle. 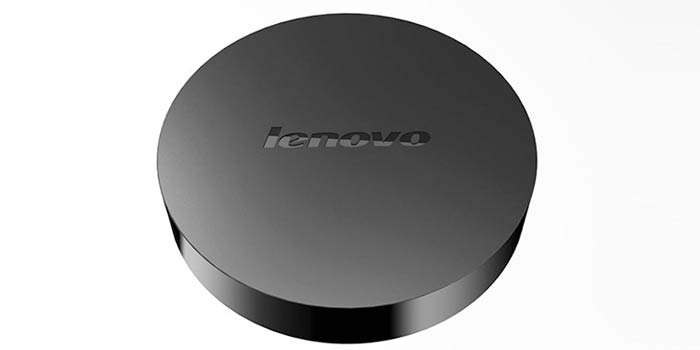 Like we said, the unique Lenovo Smart Cast smartphone and the Magic View smartwatch are mere concepts at the moment. However, the Lenovo Cast will indeed be hitting the market this August at its above mentioned retail value of $49. 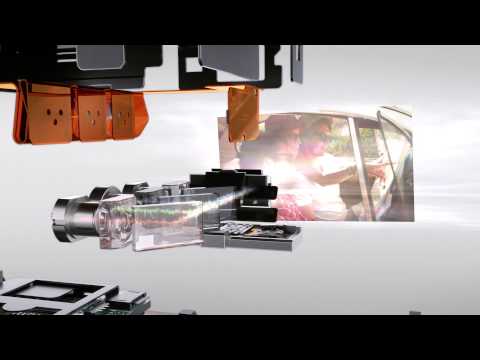