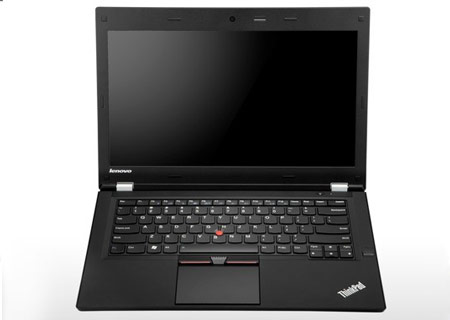 Being the first of their kind within the ThinkPad series, the Lenovo ThinkPad X1 Hybrid laptop and the ThinkPad T430u business Ultrabook just went official. Both devices are scheduled for Q2 and Q3 releases this year, respectively.

Just as its name suggests, the hybrid laptop comes powered by the latest range of Intel Core processors for operating with Windows and a dual core Qualcomm CPU that’s backed by 16GB of memory to power the custom Linux-based OS for the Instant Media Mode. Said to operate much like a smartphone, this technology allows users to access content such as videos, music, images and even browse the internet whilst conserving battery life on the IMM.

To switch from the IMM to Microsoft’s OS, a conveniently located icon is placed on the laptop’s homescreen. Component-wise, it sports a high definition display that’s coated with Corning Gorilla glass, a HD webcam and microphone for online chatting. The laptop features an HDMI port and Intel Wireless Display technology to stream content to an external screen in full HD resolution and with the Dolby Home Theater v4 sound. 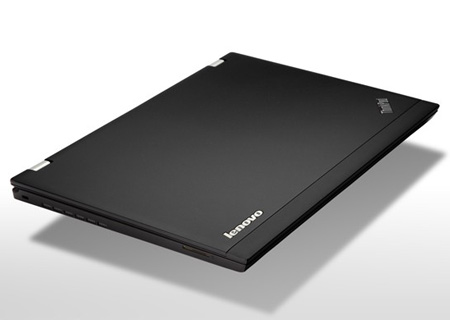 The second device on the list is the Lenovo ThinkPad T430u that’s stated to be the first business-class Ultrabook from the company. Measuring less than 0.8 inches in thickness, this 14-inch laptop is equipped with second generation Intel Core processors as well and is accompanied by integrated Intel HD or Nvidia graphics. Other features include an SSD of up to 1TB storage, the Lenovo Solution Center, quick resume and boot capabilities as well as battery life of around 6 hours.

The Lenovo ThinkPad X1 Hybrid price tag reads at $1,599 and the Lenovo ThinkPad T430u price amounts to $849. The laptop and the Ultrabook are expected to be available starting in Q2 and Q3 of 2012, respectively.