Going for the title of the lightest 14-inch Ultrabook in the world is the Lenovo ThinkPad X1 Carbon which has made its debut at the ongoing CES 2014 event, alongside the 8-inch ThinkPad 8 tablet. Slated to arrive in markets late this January, their starting prices have been marked as $1,299 and $399, respectively.

The 14-inch ThinkPad X1 Carbon Ultrabook has been built from carbon fiber, which grants it the needed durability while also keeping the weight down. One of the highlights of this Ultrabook is its Adaptive Keyboard which has been designed in a way that it dynamically adjusts itself to the kind of software or application being used, so as to highlight the most relevant keys. 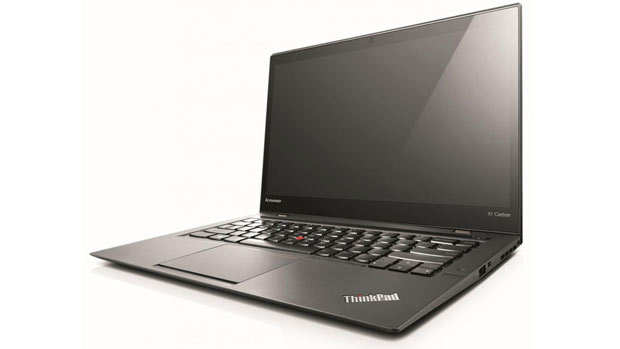 The new Lenovo ThinkPad X1 Carbon also features voice and gesture control traits, apart from a ColorBurst display for sharper and higher quality visuals. This product’s Rapid Charge technology helps it gain 80% charge in under an hour. It also kicks in the option of having built-in 4G capability. Available now at $179 is a dock for this Lenovo Ultrabook which gives multiple USB ports, audio and Ethernet connections and more. 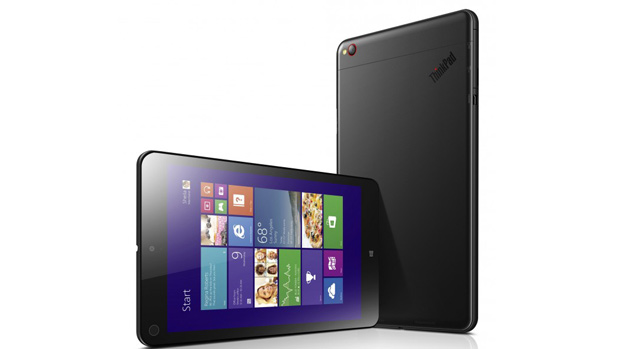 Coming to the 8-inch Lenovo ThinkPad 8 tablet, it can be noted that this device comes dressed in machine-cut aluminum, and features hybrid capabilities due to its desktop mode. This Windows 8 device grabs an 8MP camera, and showcases its visuals on a super bright 8.3-inch 1920 x 1200 display. It’s an LTE-equipped product offering the benefits of an Intel Bay Trail quad core processor, up to 128GB of storage, a microUSB 3.0 port and more.