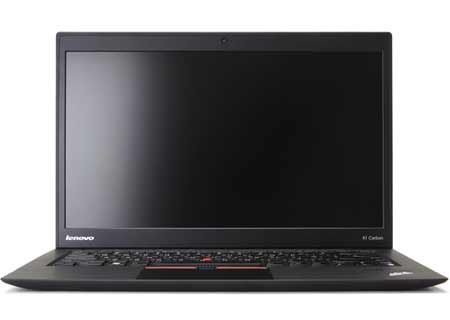 It’s certainly about time we heard of the Lenovo ThinkPad X1 Carbon Ultrabook price and release date details. The laptop in question is the successor to the ThinkPad X1 and was first unveiled back in May packing Ivy Bridge processors and optional 3G connectivity.

Touted as the ‘lightest 14-inch Ultrabook in the world,’ it features a lightweight form factor constructed from carbon fiber materials, bringing the total weight to not more than 3 pounds. It also flaunts a sleek profile measuring approximately 0.13 inches thinner than its predecessor. The series is basically targeted at business users. It employs a 1,600 x 900p display along with Intel vPro management technology and BIOS locker. 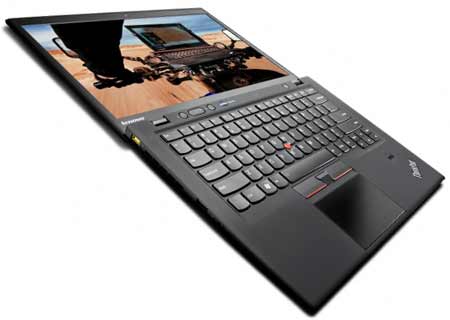 The first version in the list arrives with a Core i5 3317U CPU with clock speeds of 1.7GHz. Aimed towards the entry-level segment, the $1,399 notebook packs in 4GB RAM and a 128GB SSD for meeting basic memory needs along with integrated HD graphics from Intel. The 2 mid-ranged variants priced at $1,499 and $1,649, hoard a 1.8GHz Core i5 CPU with 128GB and 256GB in SSD storage, respectively. The high-end $1,849 one is embedded with a Core i7 processor clocked at 2GHz.

Lenovo has also thrown in its RapidCharge technology which juices up the 45Wh battery to around 80% of power in just about 30 minutes. The average life span of the aforementioned notebooks is said to be approximately 6.3 hours on a single charge. 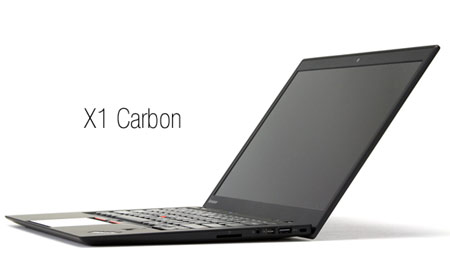 The Lenovo ThinkPad X1 Carbon Ultrabook price and release date have surfaced through Engadget. The company will launch the device on August 21, 2012, through the Lenovo.com website for a suggested starting retail price of $1,399.