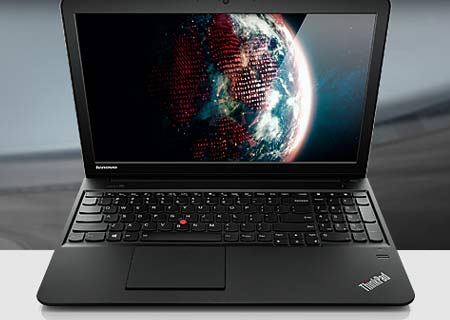 A new Ultrabook has surfaced, the Lenovo ThinkPad S531, which is initially destined for launch in the UK. The latest offering from Lenovo went official at the Xander Zhou fashion show and it’s crafted based on the ‘floating’ design approach where the edges are beveled and a thin bezel surrounds the display.

Being an Ultrabook, the Lenovo ThinkPad S531 is lightweight, tipping the scales at 2.29kg and above. This is made possible owing to its aluminum and magnesium alloy form factor that also delivers better durability. The top has been given a sandblasted finish, while all ports are drenched in black. Buyers will have a choice of either silver or gunmetal shades. 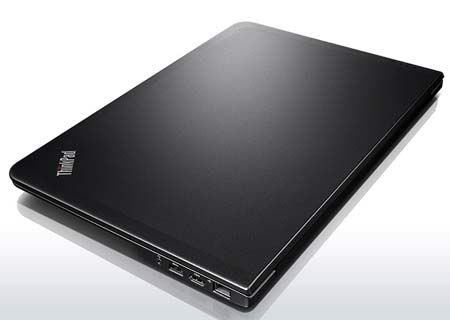 Sitting pretty under the lid is a 15.6-inch display. Below it rests a TrackPad with 5-point click integration and a 6-row backlit keyboard that’s optimized for the Windows 8 platform through the inclusion of shortcut keys. The Lenovo ThinkPad S531 is fitted with Dolby Home Theater powered JBL speakers for a rich audio experience.

What’s disappointing is that the Lenovo ThinkPad S531 comes with a third generation Intel Core processor and not the latest ones which are based on the Haswell microarchitecture. Nevertheless, the notebook is said to be at least 15 percent faster than its predecessor. Also, the battery life has been enhanced and the system is capable of delivering approximately 9 hours of activity with a standard 4-cell 62.8Wh configuration. 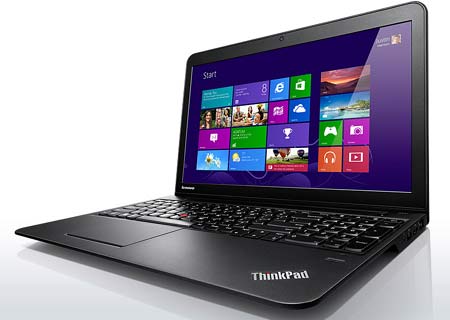 Since the device is designed for business, an integrated fingerprint reader is being provided as an optional component and there’s the company’s Cloud Storage service for backing up as well as synchronizing data. For extended connectivity options, the laptop can be coupled with the OneLink Dock which provides access to video output, USB 3.0, Gigabit Ethernet and audio ports. 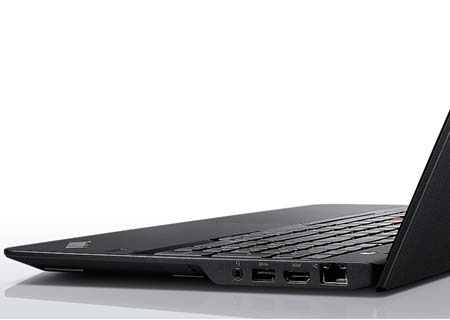 The ThinkPad S531 Ultrabook is available for purchase through the company’s business partners and it’s expected to show up on the online store soon carrying a starting price tag of £575.