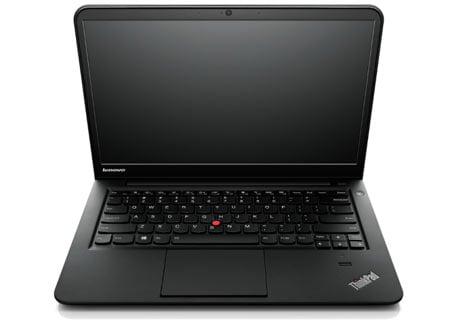 Lenovo has taken the wraps off a new entrant to its business notebook portfolio with the ThinkPad S431 going official in the US and accompanying the device is an official price of $699. Additionally, the company has disclosed that the Edge E431 and E531 laptops which were announced back at the CES 2013 are now available for purchase in the US for a starting amount of $509.

The Lenovo ThinkPad S431 like most recent ones operates on the Windows 8 platform. To make the most out of the OS, the company will be deploying the system with a touchscreen. The panel proffers multi-finger input and can be opened at a 180 degree angle for a rich touch experience. Coming to the form factor, the notebook is said to feature a floating design which is made possible through beveled edges on the front and side. 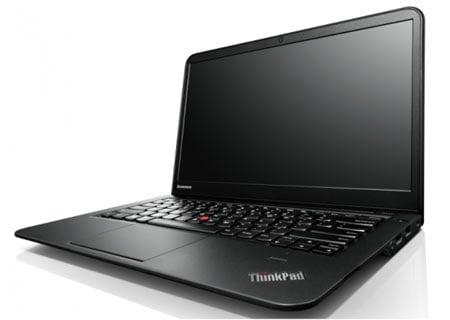 Owing to this, the S431 shows off a slim appearance in spite of carrying a frame that’s 20.5mm thick. The LCD cover is crafted from aluminum and to deliver a stylish appearance, it is sand blasted as well as anodized for a smooth and premium feel. The panel comes in silver or graphite black color options. On the lower-half of the body, a six-row keyboard has been placed tagging along backlighting for working in dimly-lit conditions and Windows 8 optimized shortcut keys for conveniently carrying out actions without the touchscreen.

Resting just below it is a five-button clickpad that houses a glass surface. Users will also be able to carry out gesture commands supported by the OS through the touchpad. On the inside, an Intel third generation Core processor delivers the steam to run the system and it’s accompanied by 8GB of RAM as well as 500GB of storage. 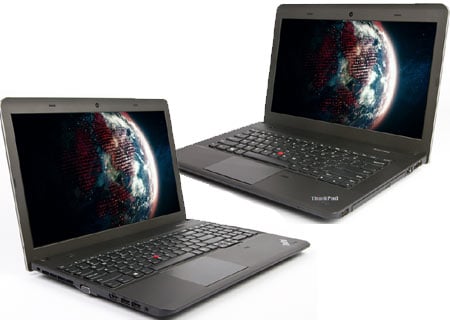 The Lenovo ThinkPad S431 is capable of delivering up to nine hours of battery life. What’s more, the device is the first in the ThinkPad series to feature the OneLink technology that allows users to dock the laptop for extended connectivity options such as USB 3.0 ports, video output and gigabit Ethernet amongst others, through a single cable.

The Lenovo ThinkPad S431 release date is expected to fall sometime during the start of June and will carry a price tag of $699, while the OneLink Dock will be available for purchase on May 21.