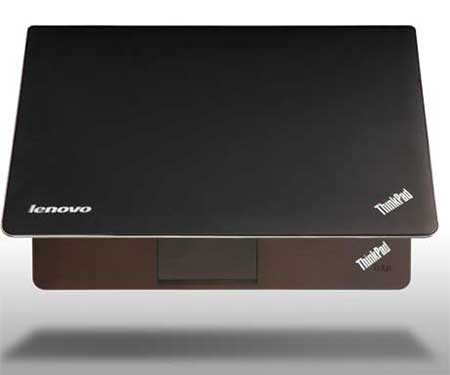 Thanks to the upcoming CES, tech world has been witnessing an influx of interesting gadgets and the Lenovo ThinkPad Edge premium, essential and mainstream laptops have arrived to keep the flow moving. These 11-, 13-, 14- and 15-inch customizable laptops are being aimed at SMBs for they bundle in features that aid professionals in managing business and personal content.

The 14-inch S430 series laptop in the newly announced range boasts of a sleek form factor which houses an Intel Core processor and comes integrated with USB 3.0 ports and Thunderbolt technology as well as Dolby Home Theater v4 for entertainment buffs. Users can configure the notebook to hold a DVD burner, Nvidia Optimus graphics and an HDD providing storage of up to 1TB within its mocha black colored body which spells business.

“Small businesses are demanding a laptop that can do it all – they want great performance for work tasks and an excellent experience for their own personal computing,” comments Luis Hernandez, vice president, ThinkPad Edge Business Unit, Lenovo. “The new ThinkPad Edge laptops exceed these expectations with extras like a new progressive design, speedy boot up and easy management features.” 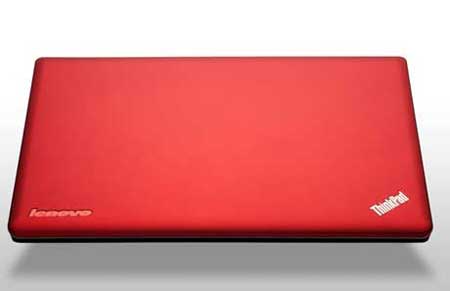 Next up in the range is the ThinkPad E series which come dipped in more snazzy shades such as midnight black, cobalt blue and heatwave red. The 14-inch E430 and E530 models can be grabbed with either the Intel Core chip or AMD Fusion’s APU to power up the systems. The basics such as the USB 3.0 ports, storage of up to 1TB along with an incorporated webcam are in place. Other options in this series comprise of the E130 and E330 notebooks which hide Intel Core processors under the hoods, while E135 and E335 come fueled by AMD Vision Accelerated chips.

The entry-level Lenovo ThinkPad Edge essential B series brings in the B480 and B580 models with Intel Core chips, while the B485 and B585 portable PCs will ship with AMD Fusion APUs. Intel Core powered notebooks amongst the premium, mainstream and essential series are complete with the onboard Lenovo Solution Centre for the corporate brigade out there.