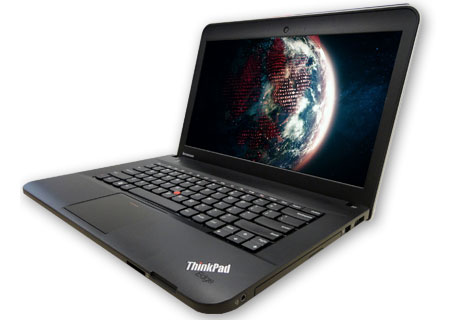 The price for the Lenovo ThinkPad Edge E431 and E531 has been revealed and the laptops are headed for a launch in May this year, as a few other devices from the company have also come out. We just saw the IdeaCentre Horizon, a Table PC for the family and the Erazer X700, a high-end gaming rig targeted at enthusiasts.

A few new things have been introduced in the ThinkPad Edge E431 and E531. The first of these is expected with today’s technology shifting away from mouse and keyboard input and moving towards a more hands-on approach. Touch functionality comes to the Edge series laptops, and this shouldn’t take anyone by surprise. It is becoming commonplace with the new touch-based operating systems to which we are getting accustomed.

The second and more important feature to have been added is something the company calls its OneLink technology. What this means is that all the ports on the laptop itself have been done away with, and the series now has just a single proprietary connector which uses this technology. 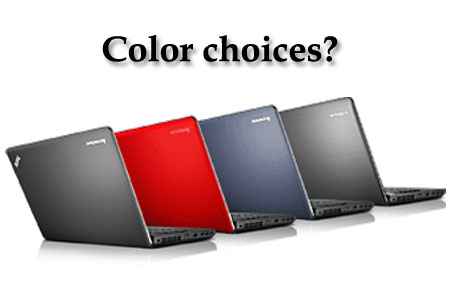 So how are users going to connect to external screens or plug in their USB phones? Well, a new device – the first to use this new technology – will have to be attached to the laptop in order to increase connectivity. It’s called the ThinkPad OneLink Dock and has dedicated HDMI and audio ports as well as four USB ports.

The company says this new dock will be able to charge laptops and cell phones, but it is unclear whether this will also act as a charger or simply an interface to reduce the clutter of multiple wires. The dock will be able to deal with native video for lag-free graphics and audio performance.

And lastly, there is a new five-button ClickPad on the two aforementioned devices, which eliminates the need for extra physical buttons. This track pad can also be used to control Windows 8 features without having to reach for the screen every time. 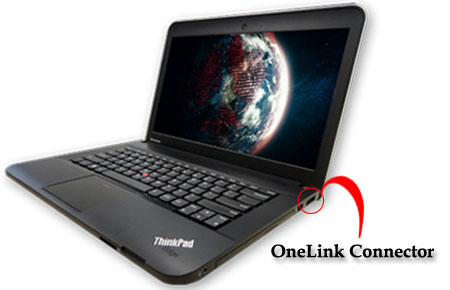 The Lenovo ThinkPad Edge E431 and E531 are expected to go on sale in May and start at $539. The ThinkPad OneLink Dock will also be made available around the same time and will be sold for approximately $99.