Lenovo is working on a 10-inch version of its popular ThinkPad Windows 8.1 tablet and it will call the device the ThinkPad 10. The new slate is yet to go official, but the company’s Australian department seems to have goofed up by making the product page live before launch.

Well, the Lenovo ThinkPad 10 product page has been pulled, but the device is still visible under the tablets category. Engadget reports via TabTech that various details have been captured about the slate. Carrying a 10.1-inch IPS display, the device will offer visuals at 1920 x 1200 pixels. There will be stylus support as well, but only in select models. Like the ThinkPad 8, the larger model is powered by an Intel Bay Trail processor. 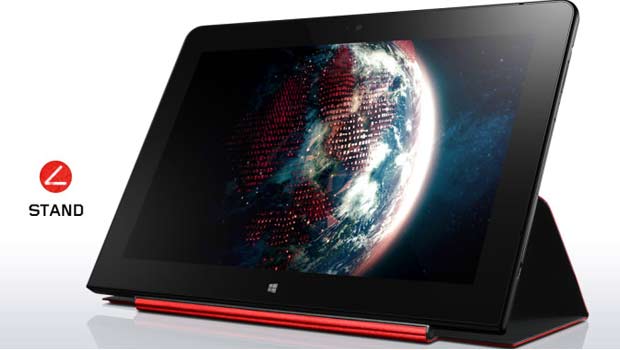 The SOC implemented here is the quad-core Atom Z3795 which has a maximum clock speed of 2.39GHz and 64-bit support. For RAM, you’ll have options of 2GB and 4GB, while storage comes in 64GB and 128GB choices. There are dual cameras onboard, an 8MP rear snapper and a 2MP shooter on the front. Lenovo has thrown in various other goodies with the ThinkPad 10, some of which are optional components. They include Bluetooth 4.0, a fingerprint reader, a smartcard reader, NFC, Wi-Fi and LTE.

While there’s no information on when Lenovo plans to unveil the ThinkPad 10, the tablet’s product page showing up in Australia suggests that an official launch isn’t far off. The device might retail for around €500 and it will be available with a Quickshot cover and a keyboard dock. 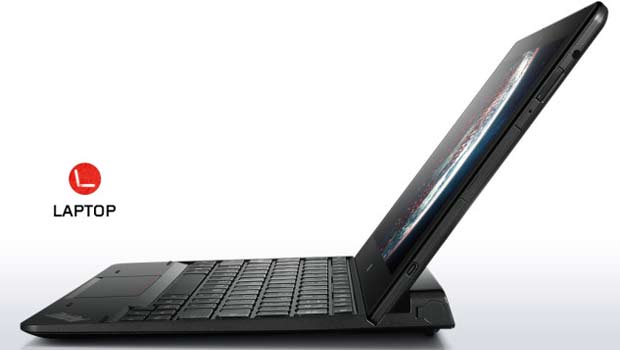 Here’s a quick look at the Lenovo ThinkPad 10 specs: