Lenovo was always going to join the IFA party, so we’ve not been caught off-guard by the first teaser for its Vibe X2 series which has popped up online. The image which also makes fun of Apple’s recently revealed iPhone invite, highlights that the new handsets will arrive on September 4 and they could run on Android L out of the box.

As you can see in the image below, there’s a lollipop with Vibe X2 written in the middle. Android L was previously rumored to be branded after the said treat, but more recent reports have suggested that it could go official as Lemon Meringue Pie. 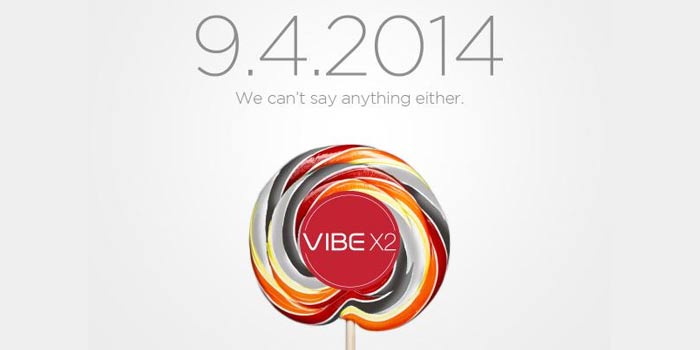 The Lenovo Vibe X2 series will comprise of two smartphones, the X2-CU and X2-TO. Both handsets have been officially revealed by Chinese certification regulatory TENNA and almost everything about them is known. The duo will kick in identical designs and also flaunt the same dimensions.

The body will be crafted from metal and not glass as we previously reported and it resembles Sony’s Xperia Z series to a great extent. The X2-CU will be powered by a MediaTek MT6596M chipset which features quad Cortex A17s at 2GHz and quad Cortex A7s at 1.5GHz with PowerVR 6200 graphics. The X2-TO model on the other hand, will have a dual core 2.2GHz processor and G4Games notes that it could be Intel-made.

Here’s a list of common features on the Lenovo Vibe X2 series: 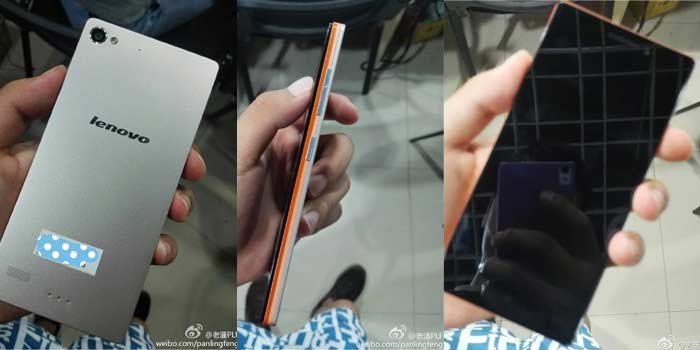 The Lenovo Vibe X2 smartphones should go on sale during the third week of September with China first in line.