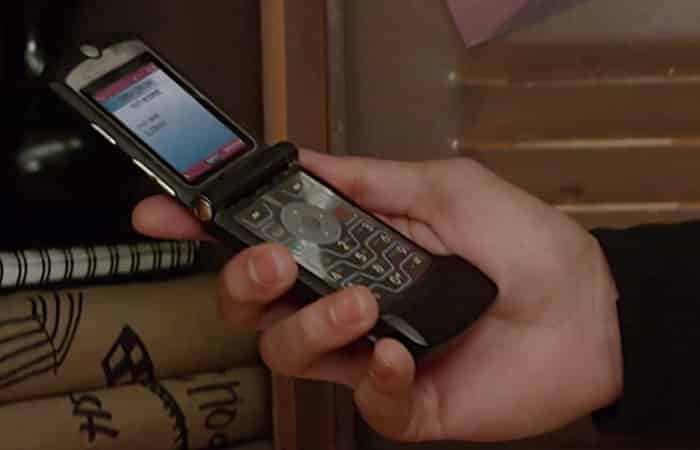 Lenovo has begun teasing the next Moto flagship with a throwback at the Moto Razr, Motorola’s incredibly successful handset of the 2000s. The video is high on nostalgia, but doesn’t actually reveal anything about the upcoming phone except its June 9 launch date.

Lenovo is hosting its Tech World event on that date, with previous leaks suggesting that it’s going to release a pair of smartphones under the brand new Moto Z moniker. The new teaser opens up a host of possibilities though, such as the prospect of a fresh Moto Razr in all its clamshell glory.

While this would be welcome news for nostalgia hounds dreaming of the uncomplicated days of flip phones, it does seem unlikely given the market for retro phones has more or less vanished. It’s far more likely that Lenovo is simply trying to remind people of the glorious days when everyone had a Razr and Motorola was on top.

There’s also the chance that Lenovo is trying to link the past with the future. For instance, it’s well-known that the Razr built its must-have reputation on being super-thin and fashionable. Similarly, the higher-end Moto Z is apparently very skinny and goes by the name Vector Thin.

Lenovo has notably dropped the X branding from Motorola’s flagship series. The reason for this rebranding hasn’t been revealed yet, but with the new ad its possible it’s trying to connect the Z in the Razr to its new series. Whatever the motive behind it is, it’s clear the China-based company is hard at work trying to raise the Motorola brand from the ashes.

You can check out Lenovo’s nostalgia-tinged look at the Moto Razr in the video below.