Lenovo it seems wants to learn a thing or two from its newly acquired arm Motorola, which is probably why it has decided to bless 7 of its main smartphones with the Android 5.0 Lollipop update. However, these software packages are still far away from release, as they are scheduled to be outed in Q2 of this year.

This means they could be launched any time between the start of April and the end of June. This information has been revealed by the Android Upgrade Matrix page on the company’s website.

According to the details present on it, Lenovo’s A5000, A6000, P70-A, S90-A, Vibe X2, Vibe Z2 and the Vibe Z2 Pro will be the ones that will be receiving the Android 5.0 Lollipop treat in Q2. Whether the remaining devices from the company have been completely left out of the rollout or will they be considered later on is a mystery at the moment.

Among the Lenovo handsets listed in the space above, the Vibe Z2 Pro is more likely to get the update first since it’s the company’s current flagship smartphone. Available exclusively through Flipkart in India, it sports a 6-inch Quad HD monitor, a quad core Snapdragon 801 processor and many other advanced offerings. 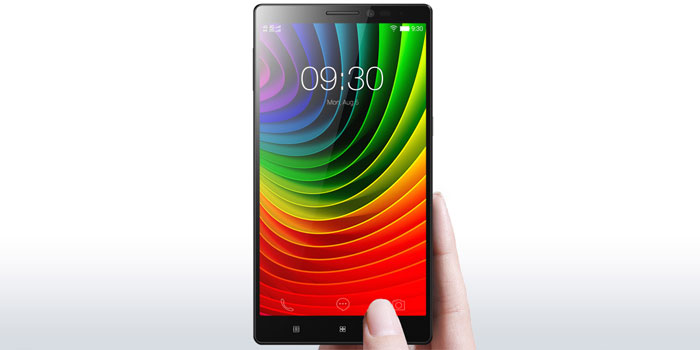 A neat look at the specs of the Lenovo Vibe Z2 Pro:

Those who own one of the devices listed above should be content with knowing that at least they will be getting their Lollipop updates, as opposed to owners of other Lenovo devices who are still hoping for an announcement from the company.