Out of all the companies that could rip-off Apple, never did we expect Lenovo to develop a device such as the Sisley S90 which is by far one of the best iPhone 6 lookalikes we’ve seen. The handset has so far only been available in China, but it looks like it could soon be making its into India as well.

The Lenovo Sisley S90 is not only an iPhone 6 knock-off by looks as the company has gone the extent to making it weigh and also size up exactly the same as Apple’s 4.7-inch offering. The device is 6.9mm thick and weighs 129 grams. Clearly, the company is doing more than just trolling the Cupertino giant and this is evident by the product page it designed which also mimics the one used for the iPhone. 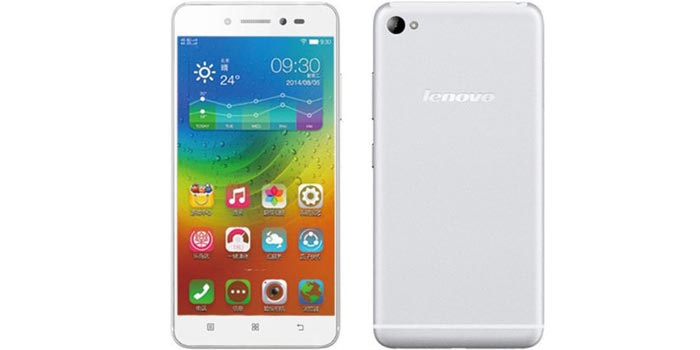 Lenovo is yet to launch the handset in India, but Mahesh Telecom which is a local retailer has revealed via Facebook that the device is already official. The post further discloses that the phone will retail for Rs 19990 which is at par with the CNY1999 price tag in China.

Also read: Huawei C199S is a metal-clad phablet with octa core Snapdragon 615 inside

Hardware-wise, the phone is pretty similar to the company’s own A6000 smartphone which is retailing for just Rs 6999. What’s different here is that the Sisley S90 offers a slim metal design with a Super AMOLED HD display of 5 inches. You also get NFC, TD-LTE and dual SIM support amongst other features. 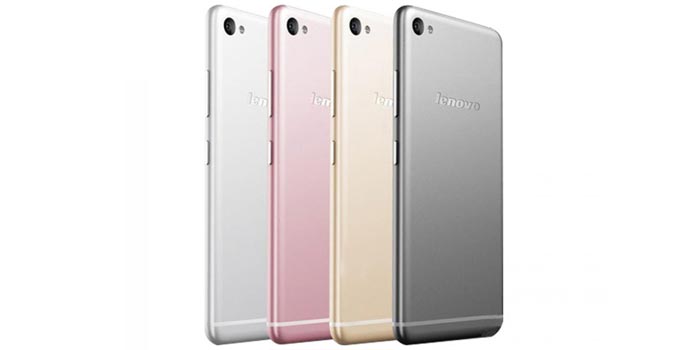 The Lenovo Sisley S90 should hit online and retail stores in India soon and we’ll update as and when that happens.