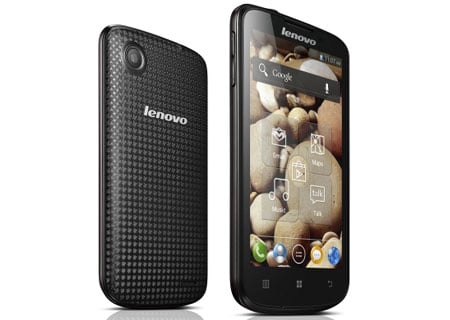 The Lenovo S890, A800, P770, S720 and A690 have been announced and make their way into the company’s IdeaPhone lineup. The five new models in the series are expected to head over to Chinese and a few other global markets this month, each made to suit a different purpose.

The S890 (pictured below) has been tailored for entertainment needs. It comes with a 5-inch qHD screen sporting a 960 x 540p resolution. For high-definition images, an 8MP ‘auto-flash’ camera has been added. Along with the company’s proprietary imaging software, it is capable of capturing images in low light. All this finds itself in a package not thicker than 9.3mm and weighing about 176 grams. 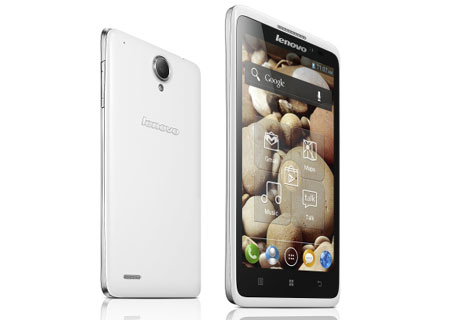 The A800 (top, in black) is an entry-level smartphone, but it has a 1.2GHz dual core processor as well as dual SIM capability. Users can interact with it via a 4.5-inch FWVGA display, while it hides away a battery of 2000mAh capacity serving up the juice for running apps and games and for web browsing. The company says it is positioned as an affordable solution for first-time smartphone users.

The S720 (seen here in pink) has been given the IdeaPhone tag for its digital multimedia capabilities such as built-in Dolby Digital Plus as well as Lenovo’s camera software. It features a dual-core MTK chip and a 2000mAh battery for demanding tasks. There is also a 4.5-inch, 960 x 540p, IPS display and dual SIM functionality. The company says it has a front-mounted 8MP camera and a 1MP snapper on the rear panel, which, unless listed in error, just seems bizarre. 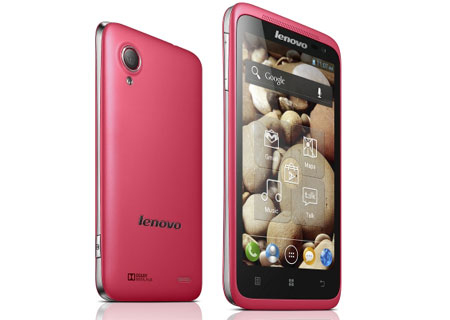 The P770 (pictured below) meanwhile is pushed as a professional business device. It sports a 3500mAh battery with a claimed talk time of about 30 hours on a single charge. Not much else is known about the phone, but in keeping with its business appeal, two SIM cards can be accepted.

And finally we come to the IdeaPhone A690. It has a 4.0-inch WVGA screen with a resolution of 800 x 480 pixels, which the company says surpasses the competition. And like a few other phones in the lineup, this one also has dual SIM features. 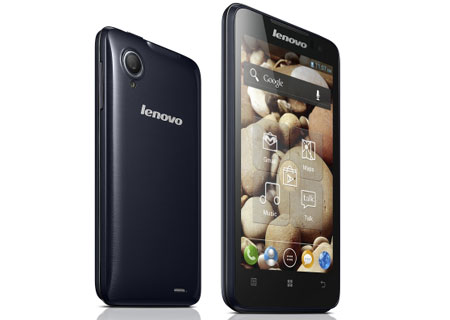 The Lenovo S890, A800, P770, S720 and A690 will be made available in China and certain other markets starting this month, extending the company’s IdeaPhone portfolio further. Although no news on price has been revealed at the moment, it will vary based on market.