The Lenovo S860, a mid-range smartphone priced at over Rs 21K has been launched in India and it is currently up for pre-order in the country via the official website. Those interested in purchasing this 5.3-inch phablet will not have to wait for very long for the device as the Chinese company plans to start shipping it on May 1, that is, this Wednesday itself.

Its 5.3-inch capacitive touchscreen makes the most of the IPS technology and claims to be capable of rendering clear visuals in 1280 x 720p resolution. An auto focus 8MP camera with flash rests on the rear panel of the Lenovo S860, while another 1.3MP fixed focus snapper sits on the front panel to facilitate video conferencing over the internet. 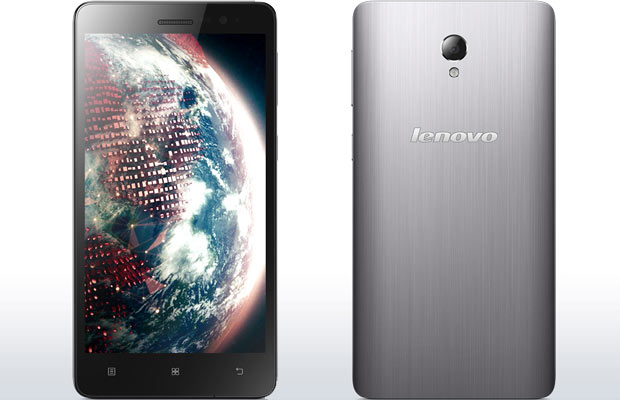 This gadget relies on a 1.3GHz quad core MediaTek MTK 6582 processor which has 2GB of RAM for company. And it is based on the Android Jelly Bean 4.2 OS, users can look forward to an intuitive interface, Google mobile services as well as access to the Play store. The company says that it is upgradeable to KitKat 4.4. 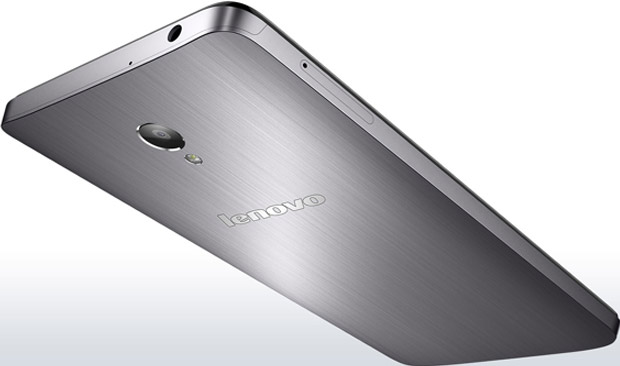 The dual SIM Lenovo smartphone is drenched in the Titanium shade and gives you 16GB of onboard storage for hoarding your digital content. It is compatible with 3G networks and even brings common features like Wi-Fi, Bluetooth, GPS, an audio jack and a micro USB port amongst other things. 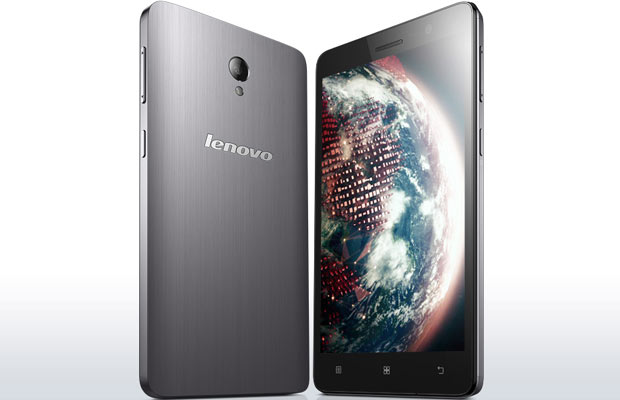