Lenovo had launched a trio of Android phones earlier this year and the last member, the S850, has finally made its way into India. The smartphone has been officially tagged at Rs 15299 and it caters to the mid-range segment.

The Lenovo S850 was showcased back in February along with the S660 and S860, both of which are already available in India for Rs 13999 and 21499, respectively. These handsets were originally released with Android 4.2 Jelly Bean, but the new one comes with version 4.4 KitKat out of the box according to the press release. The company’s website, however, states that the former OS will be included. 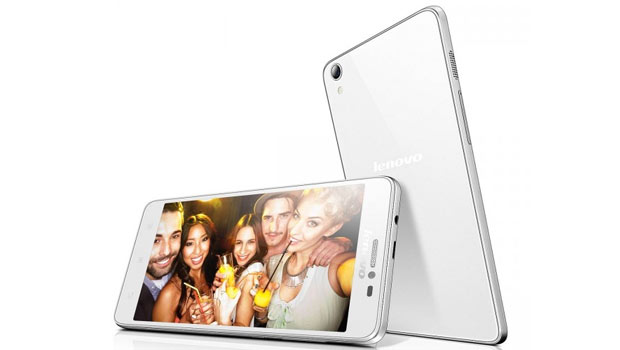 The handset is quite different from its siblings where design is concerned. The company has gone with an all-glass exterior and there’s even an illuminating logo on the rear panel which lights up when you receive a notification. Specs, on the other hand, are pretty much the same as what you’d find in other mid-range phones.

The handset dons a 5-inch display with 720p HD resolution and there’s a 5MP camera accompanying it. On the rear, a 13MP snapper with LED flash has been provided and is coupled with the SNAPit app which provides enhanced features.

Lenovo S850 specs at a glance: 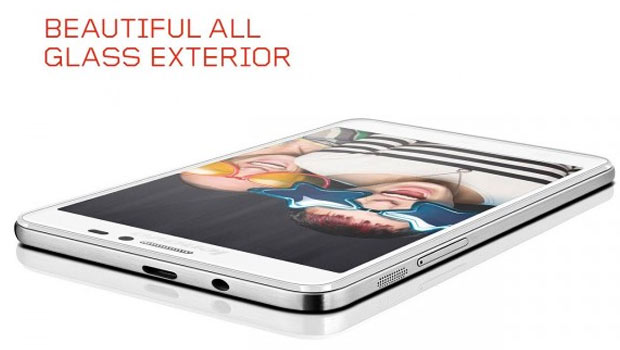 The Lenovo S850 is currently up for pre-order on The Do Store and it will reach retail stores by the end of this month.