The Lenovo S660 quad core smartphone is yet another contender which wishes to make its mark in the affordable category in India. It has already gone up for sale in the country for a rather mid-range price of Rs 13,999.

For this amount, the Lenovo phone brings a lot of advanced specifications and features, the prominent amongst them being its quad core chipset. It employs a MediaTek MTK6582m SoC which can run at a maximum speed of 1.3GHz to ensure multitasking at all times. This component is accompanied by 1GB of RAM for smooth navigation between applications. And as the phone is powered by the Android Jelly Bean 4.2 OS, potential buyers can expect it to bring various Google mobile services including the Play store. 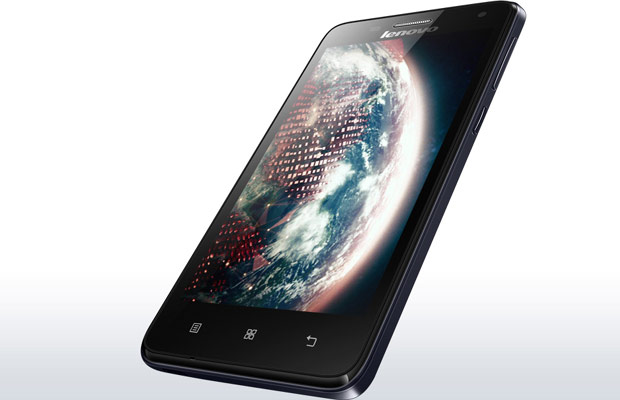 The entire front panel of the smartphone is dominated by a 4.7-inch IPS capacitive touchscreen that has qHD resolution of 960 x 540 pixels. An 8MP auto focus camera and another 0.3MP webcam have been tossed into the mix to help you make conference calls and capture good-quality pictures and videos. And what’s more, this Titanium-colored phone can support two regular SIM cards and it brings the common attributes such as Wi-Fi, Bluetooth, 3G support and GPS amongst others. It is powered by a 3000mAh battery.

The Lenovo S660 is available for the aforementioned price from the company eStore. 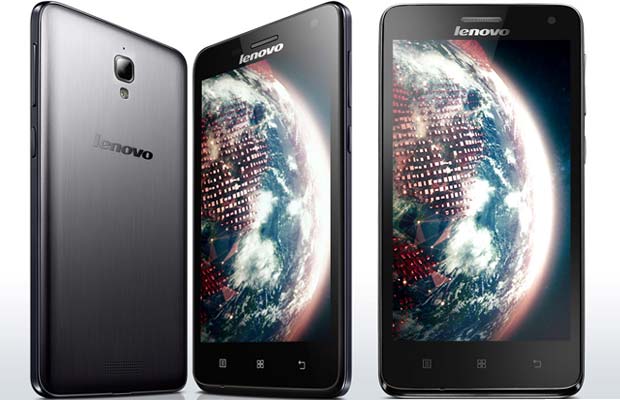