Lenovo isn’t really they type of company to rip-off another’s design, but it did so for some reason with the Sisley S90 and it has done the same again through the new S60 handset. Well, the latest option is less of a clone as it features a simple design with a plastic shell, sans the extra touches unlike in the former.

The Lenovo S60 is basically a cheaper alternative to the S90. But for a mid-range option, it’s way too costly at Rs 12999. The phone is more or less similar to the Rs 7499 A6000 Plus in hardware which is rather disappointing considering that you’ll have to shell out a lot more for just a few upgraded features.

What’s better in the new Lenovo handset is that it comes with a 5MP selfie shooter and a 13MP main camera. The internal memory is half of what the A6000 Plus offers and the battery capacity is much lower as well, at 2150mAh. 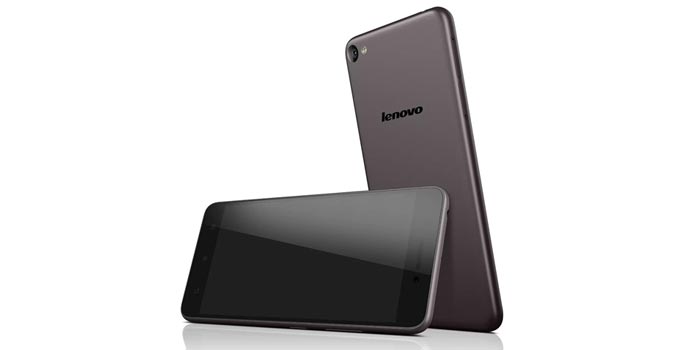 The S60 smartphone is estimated to deliver around 16.5 hours of talk time or up to 240 hours of standby on 3G. There’s also 4G LTE connectivity and the handset is loaded with dual SIM card slots. It’s powered by a 1.2GHz quad core Snapdragon 410 64-bit processor.

Also read: Lenovo’s LaVie Z 360 is not what the company says it is

Android 4.4 KitKat with the Vibe UI comes out of the box and an update to Lollipop has been promised. As mentioned above, the phone offers a design quite similar to that of the iPhone. The handset is 7.7mm thin and weighs 128 grams.

Currently, Amazon and TheDoStore have the Lenovo S60 up for grabs.