If you’re not quite fond of MediaTek processors which are found in the majority of budget smartphones on the market in India, Lenovo’s newly launched S580 is worth taking a look at. The device is powered by a Qualcomm chipset and has made its debut for Rs 8999 carrying mid-range specs.

The Lenovo S580 features the traditional design seen on most phones from the Chinese OEM. While it may not be the pretties looking release in its price range, it certainly has a good deal of features. The company has deployed it with a 1.2GHz quad core Snapdragon 200 processor. 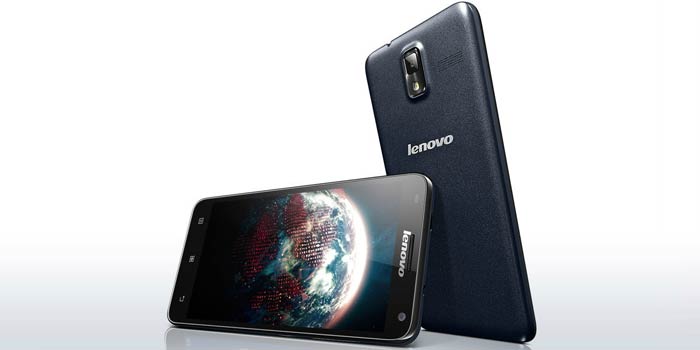 And while Android 4.3 Jelly Bean comes out of the box, the handset will be updated to KitKat in the near future. The phone is equipped with a 5-inch 720p HD IPS touchscreen and dual cameras. The front has a 2MP sensor, while the rear flaunts an 8MP shooter. Accompanying the SOC on the inside is 1GB of RAM and 8GB of flash storage.

There’s also a microSD card slot which supports up to 32GB. The Lenovo phone is being offered with dual SIM card slots and HSPA connectivity. A 2150mAh battery is onboard and is estimated to offer up to 14 hours of talk time or around 18.5 days of standby on 3G.

Here’s a quick look at the Lenovo S580’s specs:

The Lenovo S580 is currently available for purchase in India exclusively through Snapdeal. The phone is being bundled with a free multi-functional cover.