Lenovo S5000 hits in India after a year, makes up for it with budget price

Lenovo has already served up an attractive portfolio of Android tablets in India, but this doesn’t seem to have been good enough enough as the company has added the S5000 to the lineup as well. The device in question is a year old and was launched back in September of 2013 during the IFA expo.

The Lenovo S5000 is a pretty attractive slate even now and it’s quite similar to the Rs 14990 A7-50 tablet where specs are concerned. However, this release is more affordable and is being offered at Rs 10990. Where design is concerned, the Lenovo S5000 flaunts a fabric-like rear panel with a metallic finish and there are chrome-style trimmings on the sides. 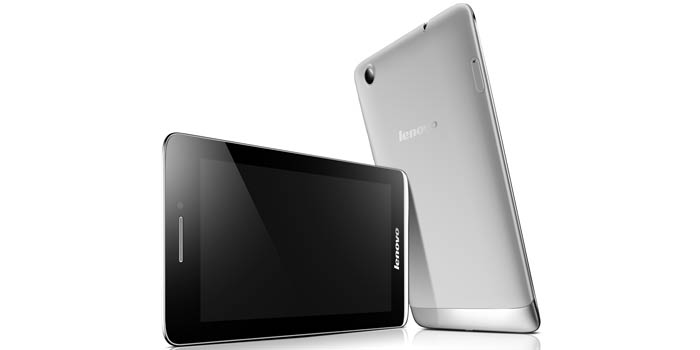 At 245 grams, it’s very lightweight for an Android tablet and it offers 3G connectivity as well. Sadly, there’s no voice calling here as cellular support is for data access only. Other features of the tablet place it in the mid-range segment. It carries a 7-inch 1280 x 800 pixel LCD panel on the front with a 1.6MP camera and a 5MP rear snapper.

You’ll find the usual MediaTek 1.2GHz quad core processor dishing out the steam on the inside and memory provisions of 1GB RAM, 16GB flash storage as well as a microSD card slot. The tablet comes with Android 4.2 Jelly Bean, but will be upgradable to KitKat in the future. Additionally, there’s a 3450mAh battery powering it up. 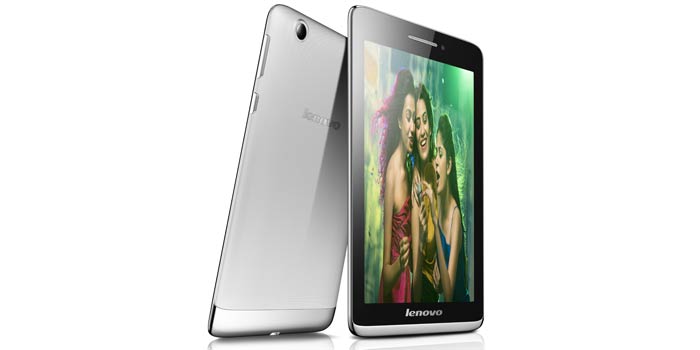 The Lenovo S5000 is available for purchase exclusively through Amazon India.