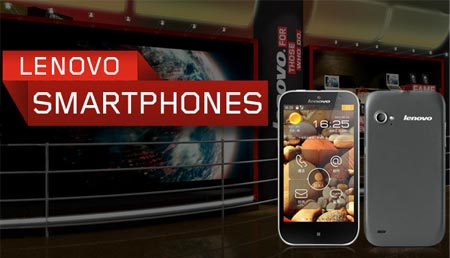 Apart from the launch of the IdeaTab S2 and the ‘Personal Cloud’ vision, the Lenovo S2 smartphone and the K91 Smart TV were also on the manufacturer’s debut list. Both devices bring in a number of enhanced features such as added security implementation for the handset, whilst the latter is claimed to be the first ever TV running on the Android 4.0 operating system.

Through its Kernel-level security system, the Lenovo S2 smartphone is built to protect users’ personal data from being misused, prevent confidential information from being subject to phishing scams and also provide the ability to control network and SMS traffic. The smartphone is powered by one of the latest Qualcomm Snapdragon processors and the Android Gingerbread OS. It also comes bearing a few entertainment features such as an 8MP camera for snapping up images and panoramic photos along with access to cloud storage services. The last mentioned should enable users to sync pictures, music, videos and other information with a dedicated online storage server. The hosted content can be conveniently shared across various devices as well. 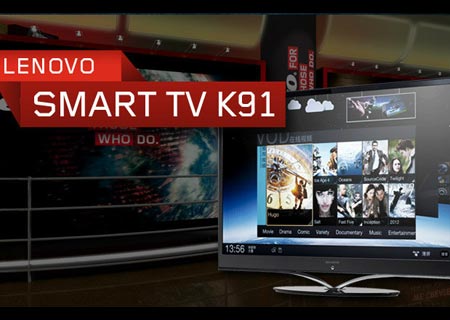 Powered by the Qualcomm 8060 Snapdragon dual core processor, the Lenovo K91 Smart TV operates on the Android 4.0 platform. The company has coated the OS with the Sandwich UI that brings in three major features such as video on demand, internet applications and regular TV programs. It flaunts a full HD IPS panel with the SRS TruSurround technology and provides access to the Android Market as well as the Lenovo Store for downloading content like console quality games. And these aren’t all – there is a built-in 5MP webcam and cloud support for sharing content between the TV and other devices like smartphones, tablets or even a PC.

The Lenovo S2 smartphone and K91 Smart TV price details are currently not clear. But both gadgets can already be purchased in China.