When an OEM wants to poke fun at its competitors, it usually takes to social media or releases a few advertisements. But not Lenovo as the Chinese OEM which also happens to be third largest in the smartphone market, has release a handset called Sisley S90 that rips off the iPhone 6 in every way possible.

Lenovo has even gone the extent of creating a website for the smartphone in question with a style similar to what apple uses for its devices. We initially assumed that the Lenovo Sisley S90 was just a way of messing around with the Cupertino giant, but it looks like the company is trying to make a point. 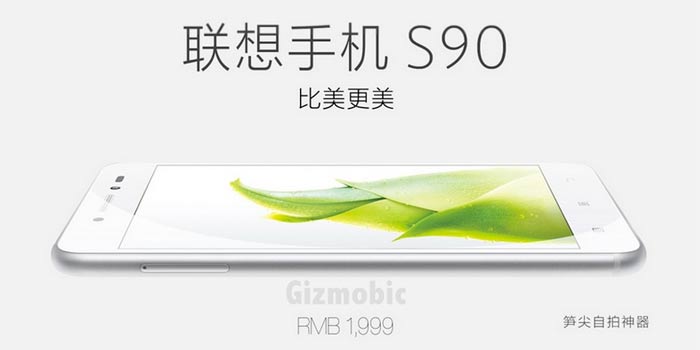 It’s basically hinting that you can get the same design for much cheaper instead of shelling out big bucks for something that’s surrounded by controversies since its launch. Gizmobic points out that the wallpapers used to showcase the device are also the same as the ones you’ll find on Apple’s website.

The Sisley S90 is a mid-range smartphone at its best and it’s modeled to look strikingly similar to the iPhone 6. The phone’s dimensions and weight are also matched, with it measuring 6.9mm thick and weighing 129 grams. 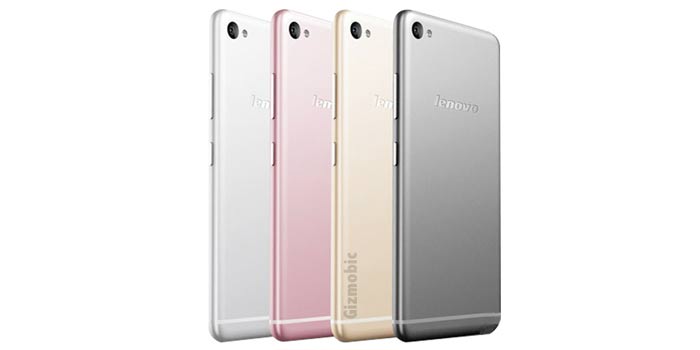 Here’s an overview of the Lenovo Sisley S90 specs:

The Lenovo Sisley S90 is priced at CNY1999 which amounts to around $330 after conversion. The phone will go on sale in China and there’s no word on whether it’ll be released elsewhere. Be sure to hit up the source link for more images on the smartphone.