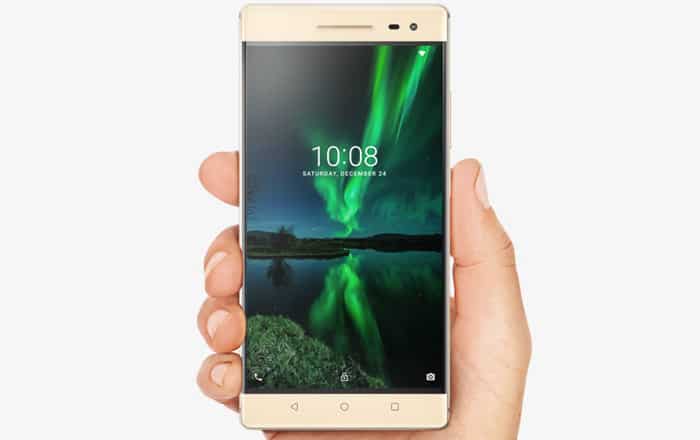 The Lenovo Phab 2 Pro finally has a launch date after months of anticipation for Google’s first Tango smartphone. The handset was first announced in June this year and was supposed to come out this summer.

This was later delayed to a vague-sounding fall availability. Now Lenovo seems to have pinned down a definite November 1 release date for the $499 Phab 2 Pro on its website. However, the brand hasn’t actually announced the date officially yet.

Moreover, the date appears on the page for the regular Phab 2 without Project Tango support. This version of the handset is currently up for sale priced at $199.99 in the US. Its page has a message which states that the Phab 2 Pro is coming soon and will be available on November 1.

The actual page for the Phab 2 Pro doesn’t have any specific date for its release. There’s a chance it won’t see the light of day on November 1 after all given this slight confusion. The phone is an important milestone for Google. It’s already riding high on the success of its Daydream VR-ready Pixel flagships and the success of its AR ambitions relies on the Lenovo smartphone.

Take a quick look at the specifications of the Lenovo Phab 2 Pro:

We’ll let you as and when Lenovo decides to officially out the Phab 2 Pro.