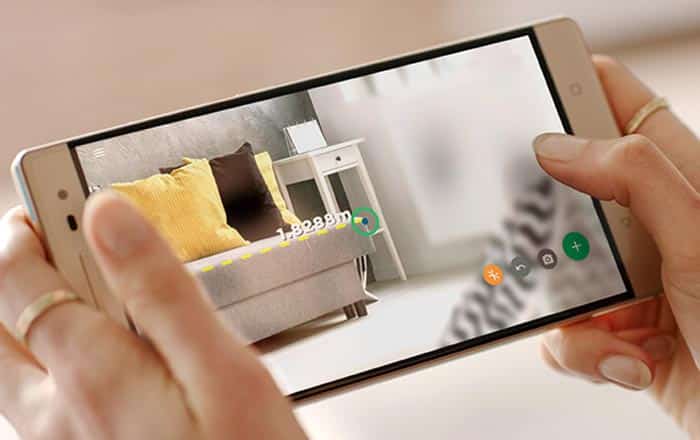 Lenovo has finally put the first-ever Tango smartphone the Phab 2 Pro up for sale in the US. The handset is now available via the brand’s site priced at $499.99 in its grey color variant.

To recap, the Lenovo Phab 2 Pro was first announced back in June this year and has undergone numerous delays since then. The phone’s augmented reality (AR) capabilities are based on Google’s Tango technology which blends virtual elements with real-life surroundings.

Google for its part has announced over 35 new apps to take advantage of the Lenovo offering’s skills. You can access these via the Tango app or Google Play Store. Notable tools include Measure to gauge the dimensions of anything in a room such as a desk or carpet and Crayola Color Blaster to paint or draw on any surface.

As for AR games, you can play with virtual pets via Raise or race via Hot Wheel’s Track Builder or Wild Wild Race. You can even do things like visualize how furniture or gadgets will look in your home through Lowe’s Vision, WayfairView, iStaging, and Homestyler Interior Design.

Take a look at the specifications of the Lenovo Phab 2 Pro:

Google also revealed some interesting tidbits for the potential of Tango. It thinks the technology will be as common as a smartphone’s GPS skills or camera modules in the future. It plans to out more Tango-ready phones in the new year. In the meantime, you can buy the Phab 2 Pro via Lenovo’s website.