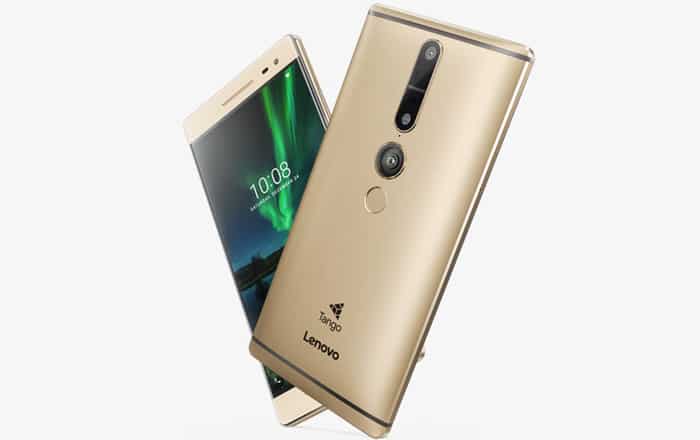 Lenovo’s Phab 2 Pro was unveiled to great excitement earlier this year, understandable given its status as the world’s first Project Tango phone. It was set to hit shelves this summer but was later postponed to September followed by fall.

Impatient buyers will just have to wait a little while longer now to get their hands on the Phab 2 Pro. Google VR head Clay Bavor told CNET that the handset will go up for sale in the US in November. It’ll be priced at $499 unlocked. The timing is interesting since even the search giant’s latest Pixel phones will be available at around the same time.

The Pixel and Pixel XL are notably the first smartphones which can support Google’s new Daydream virtual reality platform. On the other hand, the Lenovo offering focuses on augmented reality. Google effectively has high stakes in both technologies. Come November, consumers will have to decide whether they want to dip their toes into AR or VR.

The Phab 2 Pro makes a compelling argument for the former. Users can utilize the device’s 3D depth-sensing and motion-tracking camera in conjunction with the 16MP lens to place virtual objects in the real world, just like Pokemon Go. Moreover, people can also do things like check out how furniture would look in a room and provide contextual data about objects.

Take a quick look at the specifications of the Lenovo Phab 2 Pro:

Intriguingly, Bavor hinted that individuals might not have to make a choice between AR and VR in the future. This could indicate the development of a phone which supports both Tango and Daydream platforms.