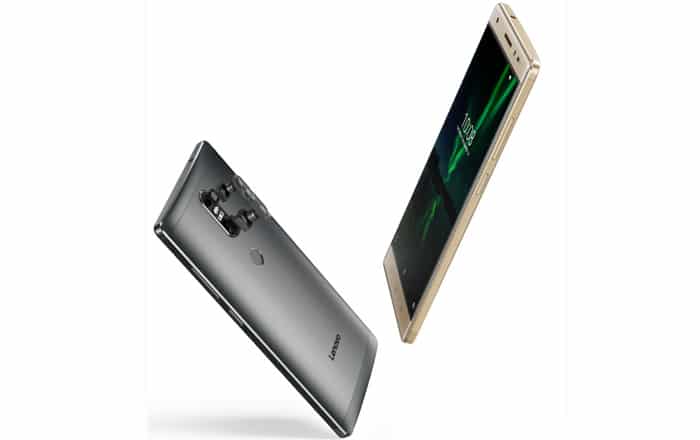 Lenovo is planning to debut the Phab 2 Plus in India on November 8, a couple of months after the giant device hit the scene at the company’s Tech World Event. It’s begun sending out invites for the event and revealed that the handset will be an Amazon-exclusive.

To recall, Lenovo had launched the Phab 2 and Phab 2 Plus together back in June. The latter is the higher-specced version of the two. The phone’s main highlight is its massive 6.4-inch 1080p screen which has been encased within 2.5D curved glass.

Another major talking point is the Lenovo offering’s dual-camera setup consisting of two Fujitsu-produced 13MP shooters. The combination will make way for features like background swapping and refocusing. The module has also been blessed with dual-LED flash, laser autofocus, an aperture of f/2.0, and PDAF.

Selfies are taken care of with the help of an 8MP front-facing lens accompanied by 1.4-micron pixels and a f/2.2 aperture. Other highlights include its fingerprint scanner, large 4050mAh battery, and octa-core 1.3GHz MediaTek MT8783 processor.

Take a look at the specifications of the Lenovo Phab 2 Plus:

The Lenovo Phab 2 Plus is priced at $299 (around Rs 20000). We’ll keep you in the loop regarding further details the moment it hits India on November 8.