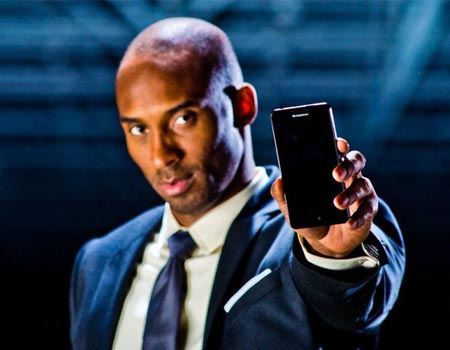 Lenovo has Kobe Bryant promoting the P780 and although the NBA sensation does not reveal the smartphone’s name, a China-based ad has him parading the handset. All the video has to offer so far is the player’s basketball skills in the backdrop and very little details pertaining to the gadget. But lucky for us, more information has drifted our way through a country-specific Twitter-like site called Sina Weibo.

Coming from a post on Engadget, a bunch of official accounts have spoken of a purported 5-inch touch display. And the folks over at the website believe this screen to encompass a resolution of 1280 x 720 pixels. The same sources have also pinpointed 4,000mAh to be the estimated capacity of the onboard battery.

Similarly, people from Lisancha which is also an account on the microblogging site have managed to observe the handset in flesh. From what’s being said, the device has been seen providing shelter to a MediaTek chipset. Rumor has it that this may be the MT6589 wrapping a Cortex A7 processor, just like the one seen in the company’s S920. If the phone indeed employs this CPU, it is a given that it will house four cores, although there is no word concerning the clock speed. 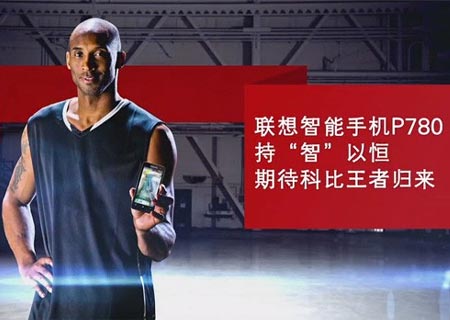 Apart from the Sina Weibo account, pieces of information have seeped out through a MyDrivers report. This post has proclaimed that the phone has been presented with the latest version of Jelly Bean, which can be counted as a plus point over its predecessor’s Android 4.1 OS. It is also being said that the handset is armed with an 8MP rear-facing camera.

Since the manufacturer has yet to launch the device officially, some of its key specifications haven’t been declared as of now. For instance, the inbuilt storage capacity hasn’t been divulged, nor has the OEM made any statement regarding the expandability options. Even the features of the embedded front-mounted camera haven’t stepped forward just yet.

As for the MRP details of the Lenovo P780, the device has tiptoed under the limelight devoid of any retail tag. However, there is quite a chance that it may arrive during the latter half of May and might be exposed only to customers dwelling in the said region.