Lenovo P70t phone will have a whopping 4000mAh battery

The Lenovo P780 smartphone has been well received with its large battery and a successor is most likely on the way under the P70t moniker. The upcoming device is also said to have a massive 4000mAh power pack and it’ll offer mid-range specifications as well.

Press material for the Lenovo P70t has been leaked online by Chinese website MTKSJ and Vietnamese blog Odao notes that the phone has already been certified by TENAA for sale in China. As we mentioned above, the handset neither has the hardware to impress nor is it designed to be premium. 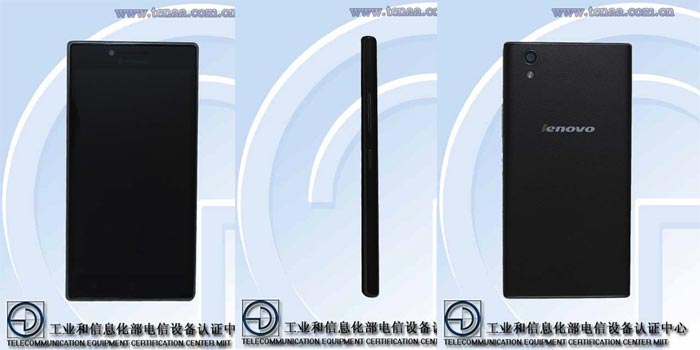 Apart from the large battery which according to Lenovo is capable of up to 46 days of standby, the device also employs an attractive processor which is based on 64-bit architecture. The SOC will be from MediaTek with a 1.5GHz quad core configuration. Like the P780, it will offer a 5-inch 720p HD IPS display on the outside and 1GB of RAM on the inside.

There’s also 8GB of storage and a microSD card slot compatible with up to 32GB. The cameras fitted here are 5MP front and 13MP rear. It doesn’t look like the handset is dual SIM enabled, but HSPA+ and LTE connectivity have been confirmed. And the phone is pretty lightweight at 149 grams after taking the large battery into consideration, but it could have been slimmer than 8.9mm. 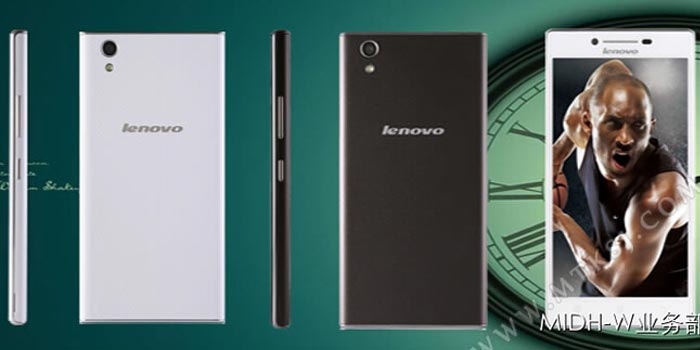 Lenovo P70t specs at a glance:

The Lenovo P70t is most likely to go official soon or we could see it debut at the CES 2015 next month.