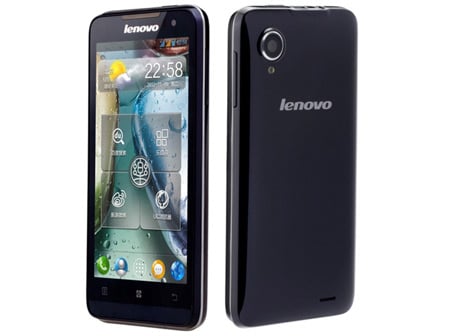 The new Lenovo P770 Jelly Bean handset has surfaced finally, following several rumors about its existence. And the most striking feature of this device is its large 3500mAh battery, which will apparently be able to offer more than a whopping 29 hours of talktime. It is now available for purchase in China with its price tagged at 1,699 CNY which translates to about $270.

The 3500mAh battery that headlines the phone’s offerings apparently grants users a standby time of 644 hours (26 days). This is even more than the juice offered by the Droid Razr Maxx which ships with a 3300mAh Li-ion battery. The Motorola handset works for up to 21.5 hours without charging, while its standby time can be noted to be 380 hrs. The same battery can also be found on the Droid Razr Maxx HD. 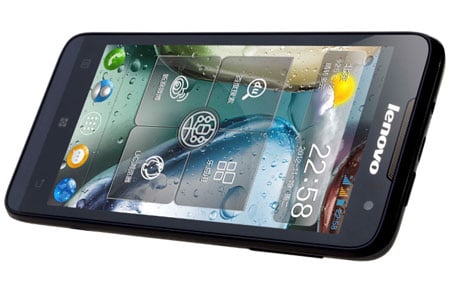 While the handset’s weight is set at 161gms, its dimensions read 133mm x 67mm x 11.9mm. Its front is dominated by a 4.5-inch inch IPS QHD display which is able to render visuals with resolutions of up to 960 × 540p. This smartphone’s operations are handled by its 1.2 GHz Cortex A9 dual core which is accompanied by 1GB of RAM. 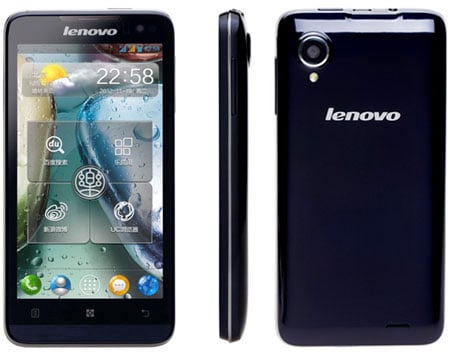 Surprisingly enough, it has been equipped with Android 4.1 Jelly Bean, and this most probably makes it eligible for future Android 4.2 dole-outs. As far as the device’s imaging options go, it houses on it a 5MP rear snapper with an LED flash, whereas its front carries a VGA camera meant for video chatting proposes. The P770 comes with 4GB of internal memory, but there’s a microSD card slot that can expand its capacity till up to 32GB. Additionally, as spotted by Unwired View, it is now being offered by Lenovo along with a free 8GB mircoSD card. 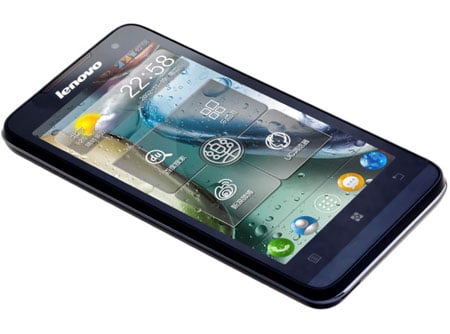 The last we heard from the company was when it launched a set of five new handsets in India. Dubbed the S880, S560, K860, P700i and the A60, these phones cover almost all price brackets in the smartphones category. As far as the Lenovo P770 is concerned, we still don’t have any clues about it being slated to launch in Indian and western markets.