If you’ve been waiting for Lenovo’s P70 smartphone which has a mammoth-size battery to launch in India, the handset has quietly gone up for pre-order. And the best part is that it will not cost you much as the official price tag is just Rs 15999.

Now, that amount does seem quite high for a mid-range release. But for the hardware you’ll be getting, it’s totally worth it. The main highlight of the Lenovo P70 is its 4000mAh battery which is great for power users. According to the official estimate, you can expect at least 48 hours of non-stop calling (probably on 2G) or around 34 days of standby. 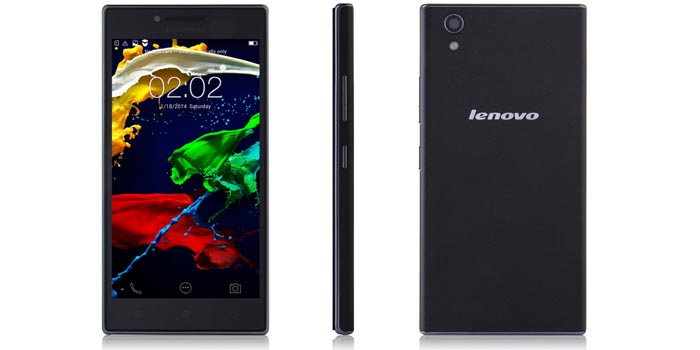 And Dual SIM card support means that you’ll be able to connect to 4G and 3G networks for high speed data access. If that’s not enough, the handset also packs a pretty speedy processor which is a 1.7GHz octa core chipset with 64-bit support.

The display is basically the same 5-inch 720p HD IPS panel found on the P780 smartphone from 2013. And for memory, the P70 has 2GB RAM, a microSD card slot and 16GB of internal storage. Lastly, a 5MP selfie shooter is fitted on the front and a 13MP camera can be found on the rear. 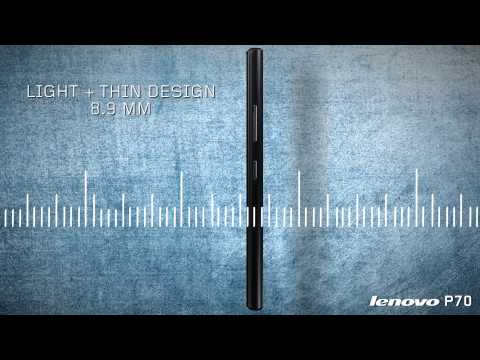 The company’s TheDoStore currently has the Lenovo P70 smartphone listed for pre-order. The phone will be released on April 14.