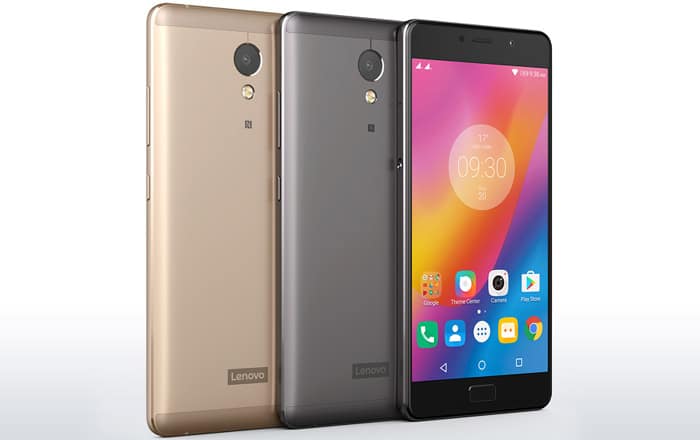 Lenovo’s all set to bring the P2 to India soon going by the teasers it’s started posting via its local Twitter handle. The images don’t leave much to the imagination, clearly spelling out the handset’s name and mentioning its enhanced battery capabilities.

The Lenovo P2’s 5100mAh powerhouse is far and away its top highlight, promising up to 3 days of continuous battery life. A 24W rapid charger takes care of refueling when it does run out of energy. The brand claims the accessory makes it possible to get 10 hours of power after just 15 minutes of charging.

Users can also utilize the Lenovo phone as a power bank for other devices. The company’s additionally equipped it with a One-Key power saver that can be slid over to conserve battery life. Other key aspects of the handset include its 5.5-inch Super AMOLED 1080p screen, fingerprint scanner, and 13 MP rear camera with PDAF, a Sony sensor, and LED flash.

Here’s a quick look at the main specifications of the Lenovo P2: