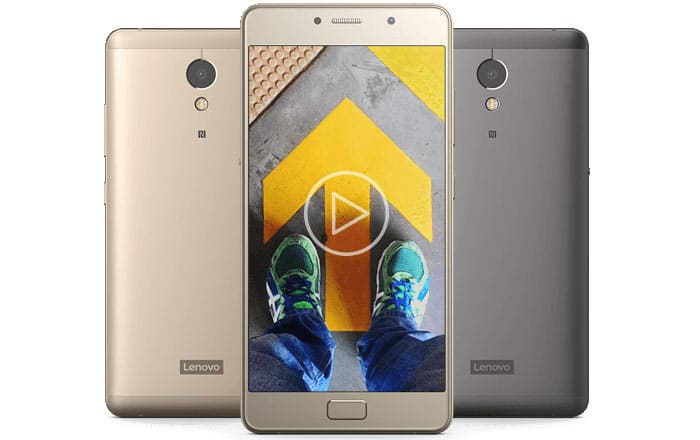 Lenovo has officially announced when exactly its battery-focused P2 is coming out in India after about a week’s worth of teasing via its Twitter handle. The handset will be making its debut on January 11 at 12.30 pm.

To recall, the Lenovo P2 initially made its first appearance at IFA in September last year. The phone will be sold as a Flipkart-exclusive upon its arrival in India. The device has been released in multiple variants since its launch namely 3GB/32GB, 4GB/32GB, and China-only 4GB/64GB models.

The Lenovo offering was first unveiled at a EUR 249 (approx Rs 17875) starting cost and later got a CNY 2499 (about Rs 24590) price tag in China. It remains to be seen what the company has in store for India. The smartphone itself is notable for featuring a 5100mAh battery. The powerhouse is supposed to keep the handset going for a maximum of 3 days.

The unit has also been equipped with a 24W rapid charger which promises to deliver 10 hours of battery life within just 15 minutes of refueling. Other useful skills include the ability to act as a powerbank for other devices and a one-key power saver that conserves energy at the flip of a switch.

Specifications of the Lenovo P2 at a glance:

Stay tuned for more on the Lenovo P2 the moment it hits India on January 11.