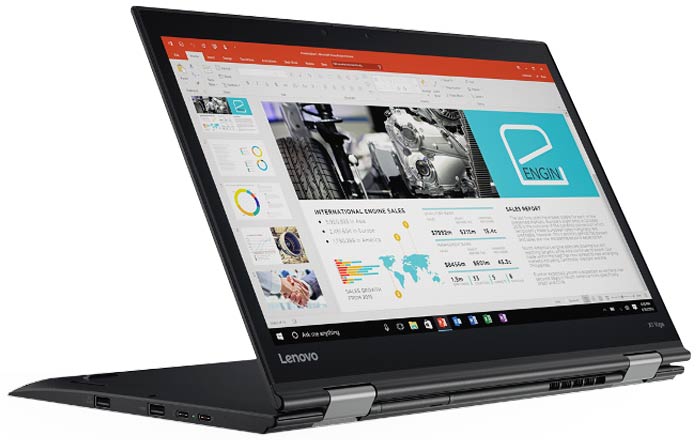 Lenovo’s making its presence felt at CES 2017 by launching a wide range of products that cover laptops, smart speakers, and multimedia controllers. The brand claims many of its offerings have come about as a result of incorporating consumer feedback.

Starting off with the revamped ThinkPad X1 series, the line now includes the ThinkPad X1 Carbon, ThinkPad X1 Yoga, and ThinkPad X1 Tablet. The additions start at $1349, $1499, and $949, respectively, and will hit stores starting from February 2017.

Lenovo claims the ThinkPad X1 Carbon is the lightest 14-inch business notebook in the world thanks to its 2.5 pounds weight. The company’s also managed to fit a 14-inch IPS display onto a 13-inch form factor, add thunderbolt 3 ports, and promise 15 hours of battery life. There are even additional security options in the form of a fingerprint sensor and Windows Hello support.

The ThinkPad X1 Yoga now comes with a redesigned rechargeable pen and revamped rise and fall-style keyboard. As for the ThinkPad X1 Tablet, it features modules for port expansion, 5 more hours of power, and an in-built projector. Lenovo’s also launched the Miix 720 for those looking for a laptop-tablet hybrid. 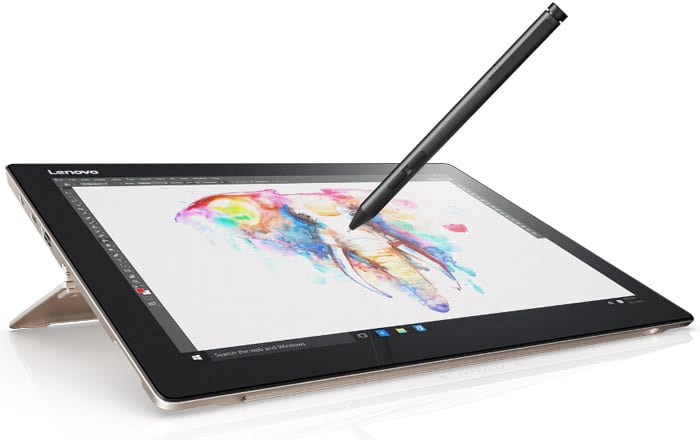 The detachable commands a $999.99 starting price tag and will be out in April 2017. It comes with support for Lenovo’s optional $59.99 Active Pen 2 stylus, up to 7th gen Intel Core i7 processors, and Thunderbolt 3. A 12-inch QHD+ display and precision touchpad-enabled keyboard complete the package.

Lenovo’s decided to unveil a new sub-brand called Lenovo Legion dedicated to gaming PCs. The first two products to come out of the spinoff are the $1399.99 Legion Y720 and $899.99 Legion Y520 laptops. The relatively low cost is the key advantage of the series. Other highlights include Dolby Atmos audio, VR support via NVIDIA graphics, and 7th gen Intel Core i7 SoCs.

Lenovo’s officially moving into the smart home world by outing the Lenovo Smart Assistant, a wireless speaker powered by Amazon’s Alexa. The device is similar to the latter’s Echo series in both functionality and design, serving up features like voice command recognition to do things such as make lists or create reminders.

The Lenovo Smart Assistant begins at $129.99 for the regular variant and $179.99 for the Harman Kardon Edition. Both will be sold starting from May 2017. Finally, the company has launched the $139.99 Lenovo Smart Storage and $54.99 500 Multimedia Controller. The former is a digital storage solution with a capacity of 6TB and facial recognition software. 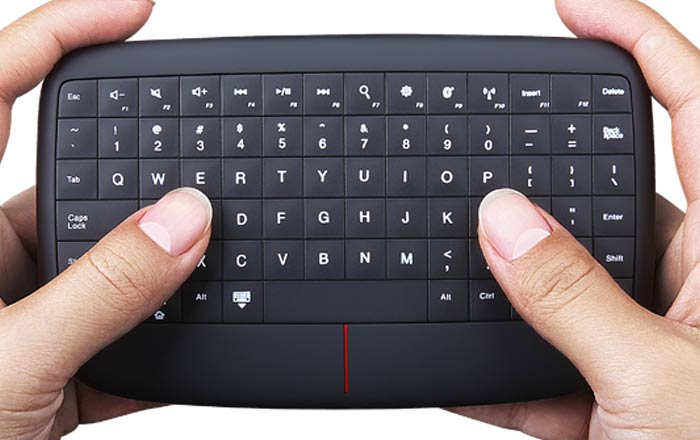 The latter is a wireless keyboard and mouse solution that is portable enough to fit in the palm of a hand. It also does double duty as a Windows 10 gesture-supported and multi-touch capacitive touchpad. Other than hardware, Lenovo also showcased a number of new AR apps for the Tango-ready Phab 2 Pro.