Lenovo has new Miix, Yoga and Flex devices to offer

Lenovo announced the successor to the original Miix tablet back in October and now, it’s adding two new options to the series, the Miix 2 10- and 11-inch models. What’s more, the company has also brought along some convertible laptops which fall in the Yoga and Flex categories.

The new Miix tablets come with a 3-in-1 detachable laptop design. Users will be able to conveniently transform the devices from a traditional notebook appearance to stand mode or for use as a tablet by detaching the screen from the keyboard. Powered by Windows 8.1, the 10-inch model comes with a 64-bit quad core Intel Atom processor and it sports a 1920 x 1200p display with 10-finger touch input. The company has also packed it with a 128GB eMMC drive, a microSD slot, dual cameras, Wi-Fi and optional 3G. 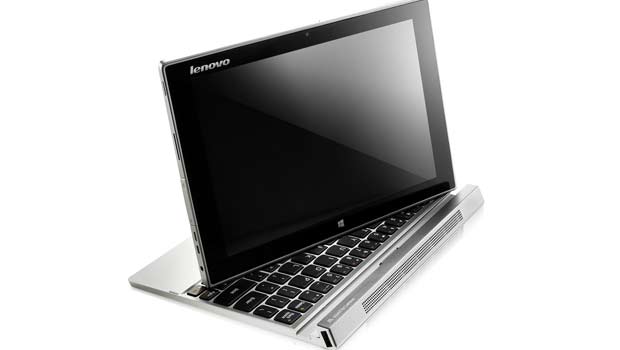 Coming to the 11-inch Miix 2 tablet, you get a Haswell based Core i5 processor, 256GB of SSD storage and a FHD IPS touchscreen. Optional 3G connectivity is also onboard along with JBL speakers. Lenovo has also unveiled an affordable version of the Yoga 2 Pro. This model is 0.67 inches thick and it weighs 2.9 pounds. The notebook has been fitted with Pentium processors and 500GB of memory. Then there’s the 13-inch option that has a 1080p display, 500GB HDD storage, a backlit keyboard and a Core i5 chip from Intel.

Last on the list are the Flex 14D and 15D convertible notebooks which offer two modes, laptop and stand. Sadly they cannot be utilized as tablets. Lenovo is deploying these additions with quad core A6 processors from AMD and Radeon HD graphics. The company has also thrown in Dolby Advanced Audio v2 and has promised all-day battery life. 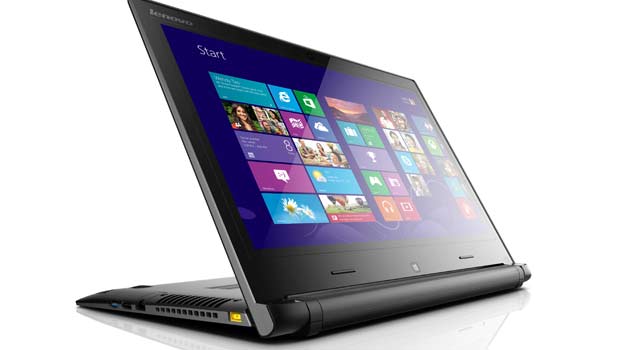