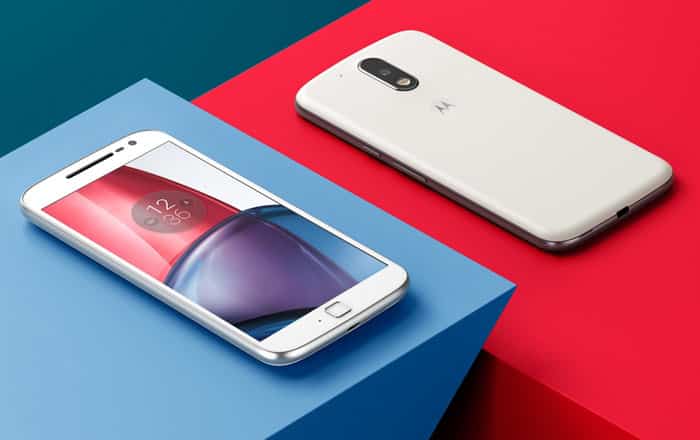 All the anticipation surrounding the Moto G4 range has finally subsided, even as the device and its larger cousin have been unveiled today by Lenovo, Motorola’s new parent company. To start, the devices will be called Lenovo Moto G4 and Moto G4 Plus to signify the parentage.

Both these handsets have 5.5-inch 1080p full HD displays onboard and they also feature a number other similarities. However, the Moto G4 Plus model distinguishes itself by offering a fingerprint scanner and a better camera.

These smartphones ship with octa core Snapdragon 617 processors onboard, but grab a number of different memory options. The G4 features 2GB of RAM and choices of 16GB or 32GB storage. As for the Plus model, its 2GB or 3GB RAM versions go for 16GB or 32GB of storage. It is to be noted that all the Moto G4 phones feature microSD card slots.

A neat look at the specs of the Lenovo Moto G4 and G4 Plus: 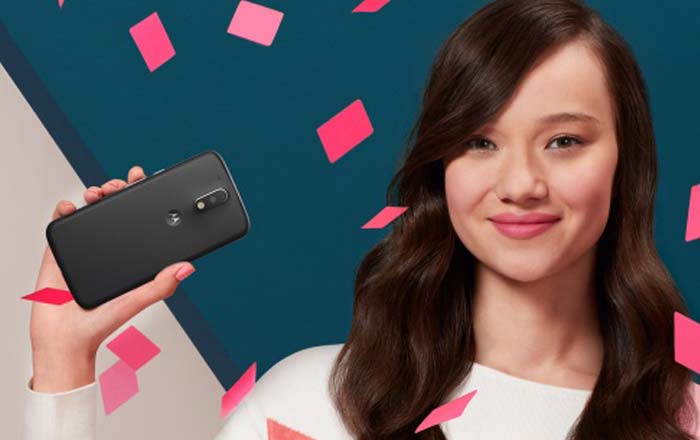 Android 6.0 Marshmallow is of course the OS inside these devices. They have been fitted by Lenovo with 3000mAh batteries that support fast charging. Coming to the camera setup, the rear unit of the G4 Plus is where all the attention should be.

It’s a 16MP shooter features hybrid autofocus, an OmniVision PureCell Plus sensor with 1.3µm pixels and an f/2.0 aperture. On the other hand the Moto G4 opts for a regular 13MP camera. Both these phones kick in 5MP front units for selfies.

The new Lenovo Moto G4 and G4 Plus will be exclusive to Amazon in India, and will start being at midnight today. Pricing for the Plus variant starts at Rs 13499 (2GB RAM) and goes up to Rs 14999 (3GB RAM). The cost details of the regular Moto G4 models are not clear at the moment.