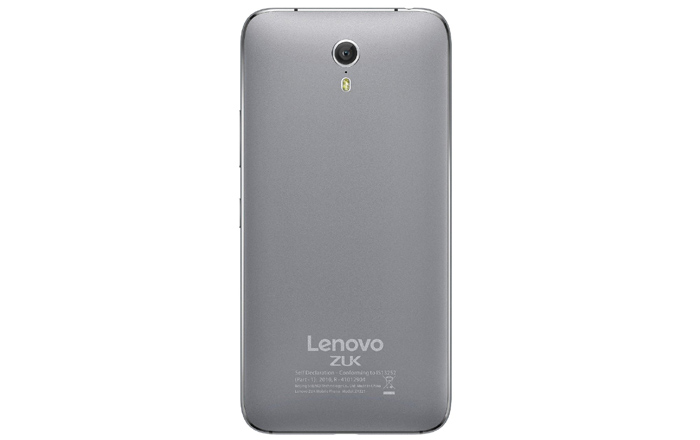 Lenovo might be planning to shut the door on its Zuk Mobile division forever going by a new report out of China. A Weibo user first started the ball rolling by asserting that there would be no Zuk Z3 coming out in the future.

His statement was later replied to by an analyst named Pan Jiutang who asserted that Zuk Mobile itself was set to shutter at some point in the coming weeks. Lenovo hasn’t said anything official about this as yet, so there’s still a chance this is just a rumor.

Lenovo had in fact previously announced that it was going to integrate its brand under one umbrella after the confusion that followed its takeover of Motorola. However, Zuk Mobile wasn’t expected to be part of this Lenovo Moto consolidation.

Also See: Lenovo’s not ditching the Motorola brand name after all

To recall, Zuk made its debut in 2015 as a Lenovo subdivision focused on affordable smartphones. It’s released 4 products since in the form of the Zuk Z1, Zuk Z2, Zuk Z2 Pro, and Zuk Edge. The firm was apparently planning on outing a phone called the ZUK Edge II Special Edition, but this may not come to pass if the news of its end proves true.

Zuk may be dying an early death, but its Android-based ZUI interface is expected to live on in Motorola phones. Lenovo VP Alex Chen Yu said as much in a recent announcement, but didn’t specify which units would be blessed with the UI.