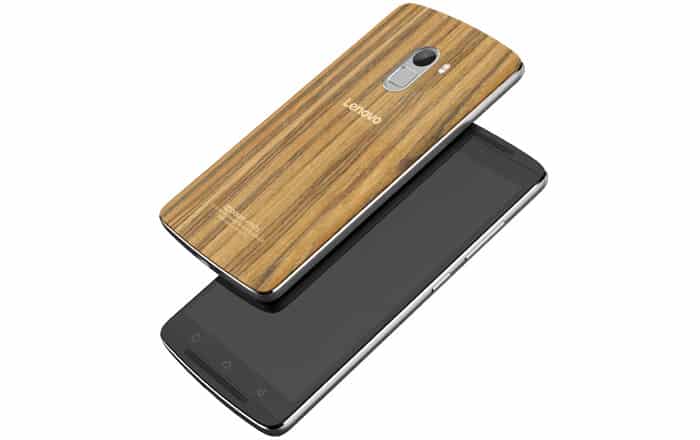 Lenovo has officially come out with a brand new version of its popular Vibe K4 Note, encasing the handset in a wood finish to an extra bit of flair to the phone. The fresh edition of the smartphone is available now and can be snapped up exclusively via Amazon.

The new Lenovo Vibe K4 Note Wooden Edition’s wood veneer has been applied on top of flex strengthened polycarbonate. The device will set interested buyers back by Rs 11499, Rs 500 more than the original version which retails for Rs 10999. The latter has gotten a major price cut since it was launched back in January, having been available at Rs 11999 initially.

The phone seems to have done pretty well for itself in the months since its debut. Lenovo claims it has sold over 750000 units of the offering so far. It had previously announced that the smartphone had vended nearly 500000 units by April, which means consumers bought roughly 250000 units of the phone within a 3-month span.

Here’s a neat look at the specs of the Lenovo Vibe K4 Note Wooden Edition:

The Vibe K4 Note Wooden Edition offers the same set of specs as the regular version, so that extra Rs 500 appears to be purely for the timber-inspired design. Like we mentioned above, you can buy the handset now via Amazon India at Rs 11499.