Lenovo’s latest flagship which is called the Vibe Z2 Pro looks to be all set for its launch in the Indian market and its unveiling here is scheduled to take place on September 30. Invites for the event have started to roll out from the company and while they say make no direct mentioned of what’s to be unveiled, an image of the flagship is shown along with the words ‘The Pro Awaits You’ and ‘Make Way for The Pro.’

The Lenovo Vibe Z2 Pro is yet to go on sale and it looks like India will be amongst the first wave of countries which also includes China. The device recently popped up on the company’s country specific website along with the mid-range Vibe X2. The latter phone was launched at the IFA 2014 earlier this month and is also expected to make its debut at the event come next week. 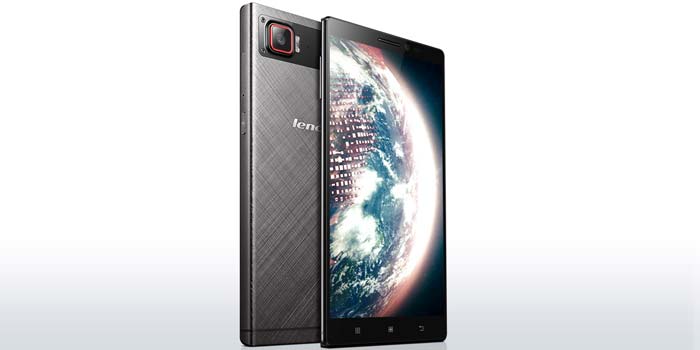 The new flagship comes dressed in a metal form factor for a premium look and there’s a textured rear panel with a brushed design. The device is one of the largest flagship phones and it’s a monster where specs are concerned. There’s a 6-inch display on the front with a QHD 2560 x 1440 pixel IPS panel.

And to fuel the handset, Lenovo has thrown in a 2.5GHz quad core Snapdragon 801 chipset with Adreno 330 graphics and 3GB of RAM. A lot of work has been put into the imaging experience as the handset delivers a 5MP front camera and a 16MP rear snapper with OIS and 4K video recording. 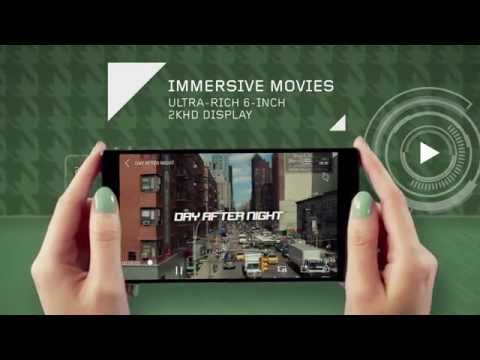 There’s no price as yet, not even an estimate, for the Lenovo Vibe Z2 Pro, but what we can be sure of is that the phone will be much cheaper compared to other flagships like the LG G3 or HTC One M8.

Facebook
Twitter
Pinterest
Linkedin
ReddIt
Tumblr
Flip
Previous articleUltra slim Gionee Elife S5.5 available in the US, but under a different identity
Next articleJust in: Xiaomi to start offering the popular Mi 3 phone in India this Diwali