Lenovo’s upcoming K920 flagship phone which is also known as Vibe Z2 Pro is yet to be officially unveiled, but for some reason, the OEM has been showcasing it at multiple locations. Most recently, the handset was spotted at the Mobile Asia Expo 2014 at the China Mobile booth.

The first time we spotted the Lenovo K920 was under the Vibe Z2 Pro name and Engadget China has now come across the device at the said expo carrying the former branding. We’re not sure which one would stick (maybe both), but one thing’s for certain is that the device shouldn’t be far off from launching on China Mobile. Whether it will reach international waters is yet to be confirmed, but that’s very likely to happen. 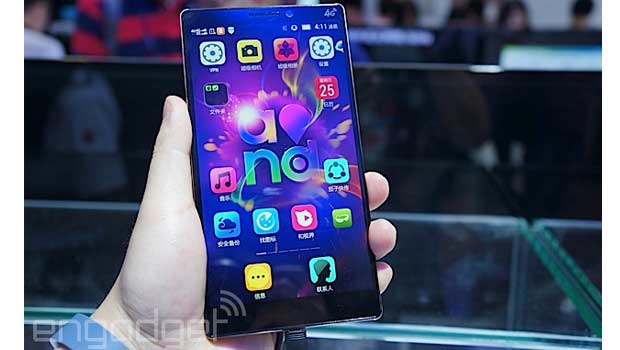 The main attraction of this new flagship phone is its QHD 2560 x 1440p display. Like the LG G3 and Oppo Find 5, the handset has slim bezels to maintain a compact design. Speaking of which, the phone is 7.7mm thick, but its weight hasn’t been confirmed. The overall form factor is crafted from metal and Lenovo has decided to go for a 6-inch display. Dual SIM support with LTE connectivity is also onboard along with a large 4000mAh battery which hopefully will provide decent activity time considering that it has a mammoth of a screen to power, not to mention various high-end components. 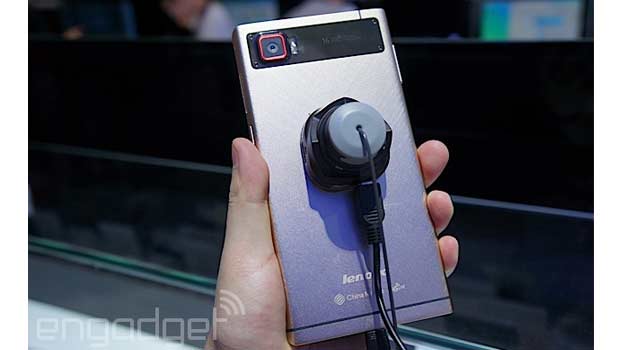 It looks like the Lenovo K920 is all set for debut, so expect to hear a formal announcement in the near future.