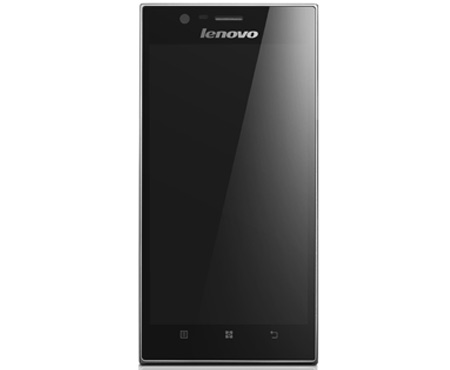 The latest Lenovo contender to take advantage of the Intel processor is the K900 which seems all set to drop anchor in India on May 10. It acts as the sequel to the previously announced K800 and the Lenovo K900 price in India expected to be under Rs. 25,000. This smartphone’s major competitor in the country would be the Xolo X1000 which rocks a Clover Trail+-based processor as well.

The guys over at NDTV Gadgets have found out through their sources that the device is all set to make its much-awaited debut in the second week of May in the subcontinent. Introduced at the CES earlier this year, the phone flaunts a 5.5-inch multi-touch IPS capacitive display capable of rendering high definition visuals in 1080p resolution. A Corning Gorilla Glass 2 coating on the screen should work towards keeping scrapes and scratches at bay. 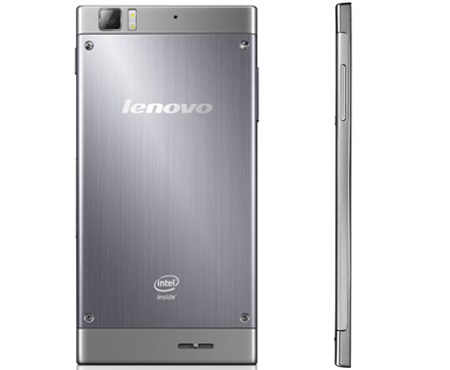 Its ability to carry out multiple operations at the same time can be attributed to an Intel Atom Z2580 dual core chipset based on the Clover Trail+ architecture which can clock in a sped of 2GHz. This powerful processor is accompanied by 2GB of RAM for smooth navigation and the smartphone offers 16GB of internal memory for hoarding digital content.

Moreover, it binges on the Android Jelly Bean version 4.1.2 platform and should tag along common features like Wi-Fi, Bluetooth and GPS amongst others. The handset is equipped with dual cameras for enabling users to capture high-resolution pictures and high-quality videos as well as to make face-to-face video calls. A 2MP webcam rests on the front panel, while a 13MP shooter with the Sony Exmor BSI sensor lays claim over the back side of the gadget.

Although we have dug up information about the Lenovo K900 release date, the device is yet to go official in the country. The concerned company hasn’t made an announcement in the context of this rumor as of now.

Take a look at the key specifications of the handset with Intel Inside: