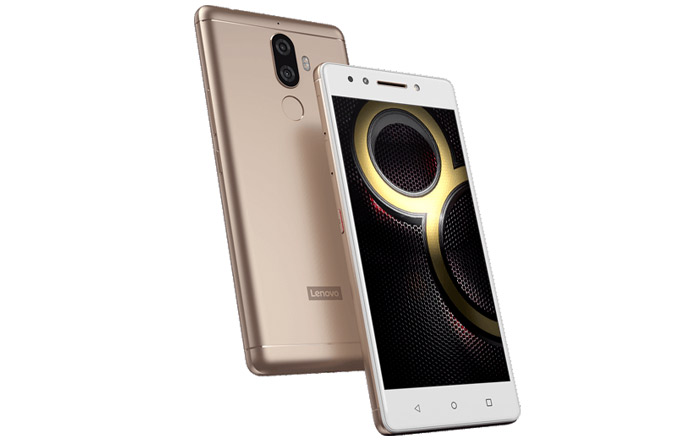 Lenovo made its switch to pure Android software a major marketing point for its K8 series this year. Naturally, one would assume that running a stock version of the OS would lead to faster updates as well.

As it turns out, this is a completely wrong assumption to make since Lenovo has officially announced when its Nougat-running lineup will be getting Oreo. The brand’s support page states that the K8 and K8 Note will be receiving Android 8.0 by June 2018 and the K8 Plus by July 2018.

This is about 9 months into the future, an astronomical amount of time for a group of handsets launched in 2017 and running stock Android. Moreover, Oreo will be 11 months old at that point of time. Even worse, if Google sticks to its usual timeline, Android P will be in beta and due for an August 2018 launch.

No series other than the K8 is getting a taste of Android 8.0, another blot on Lenovo’s spotty reputation when it comes to upgrades. It’s come under some controversy before with its Phab2 series as the line wasn’t upgraded to Nougat even though it was only a few months old. This includes the Google Tango-ready Phab2 Pro which the company launched to great fanfare.

If you head to the end of the Support page, you’ll see a note stating that upgrade release dates are provided for guidance only. The actual roll-out dates are completely dependent on software testing and could be earlier or later. This could be good or bad news for K8, K8 Note and K8 Plus owners, so here’s hoping it’s the former.